Where are they now? Lincoln alumnus makes transition from Navy to Hollywood 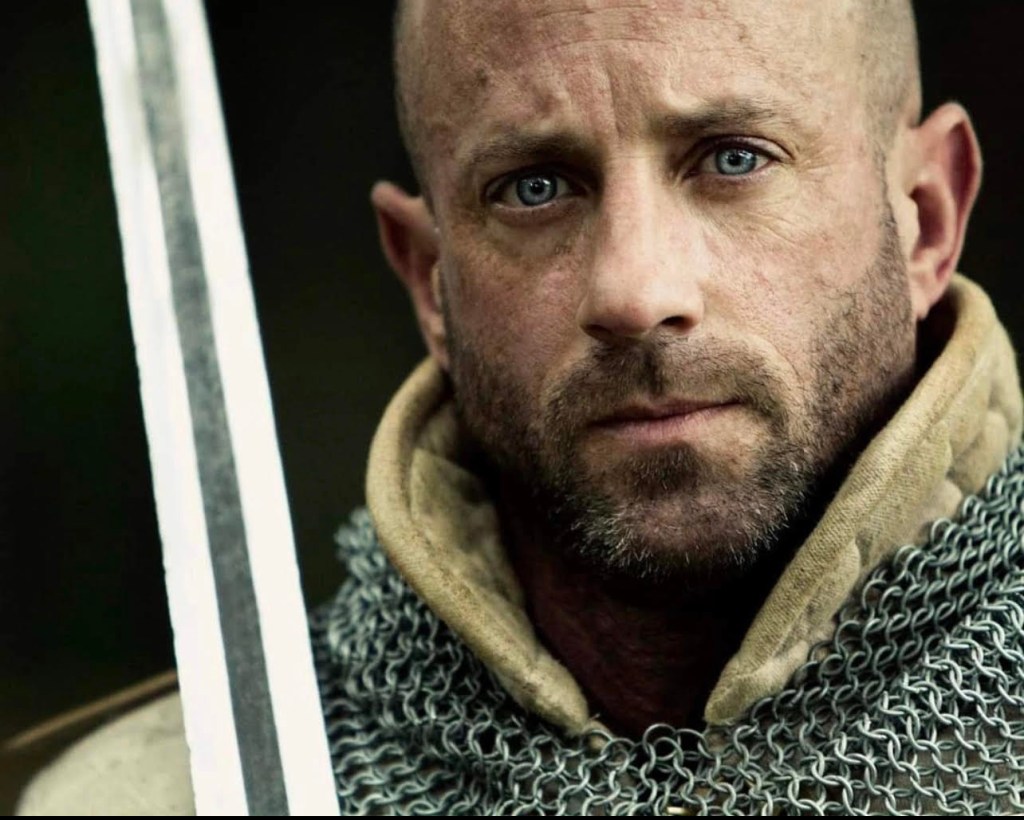 Lincoln County High School and UK graduate Casey Miracle has made the move from the U.S. Navy to an acting career in Hollywood. Photo submitted

This monthly feature highlights Lincoln County graduates and talks about what they are doing in life now.

This month’s spotlighted alumni is Casey Miracle. Miracle is a 1995 graduate of Lincoln County High School and attended Highland Elementary in grade school.

After high school Casey attended the University of Kentucky for two years before joining the Navy. While in the Navy he attended the naval photography school, did SEAL training and finished his career as a military police officer for a naval weapons station in Seal Beach, California.

Casey is now an actor and personal trainer. His acting career began in 2006. According to Internet Movie Database, he has 32 credits as an actor, four as a writer and three as a producer. He said his favorite movie he has ever been part of was Venom (2018) and his favorite appearance on a TV show was The Walking Dead.

Aside from acting he is also a personal trainer at Workout Anytime in Lexington. He is married to Jessica, who is also an LCHS graduate, and they have two sons.

Casey’s favorite memory from high school was playing in the 1993 high school state championship game for Lincoln County. He said the teacher who made the biggest impact on his life was Mrs. Hatter who was his English teacher, creative writing teacher and most importantly his grandmother.