Founded: The Interior Journal is one of the first three newspapers in Kentucky. It covered the interior of the state, thus was named The Interior Journal. It has operated at the existing site since the 1890s. The paper was owned for most of its existence by the Walton family, who provided three generations of editors over an 80-year span. Boone Newspapers, Inc. took ownership at the start of 2016.

Circulation:  3,416. A weekly publication on Thursdays.

Stanford: First known as Logan’s Fort it withstood an Indian attack and was subsequently described as a “standing fort.” The name was contracted into Stanford. The community is on the famous Wilderness Road that is today paralleled by U.S. 150. It has the oldest main street in Kentucky. In the post Civil War period it was a rail head for southern Kentucky. The original railroad depot was built in 1866. It was replaced by the existing building in 1912 and has been restored to its original splendor.

Historic sites: The William Whitley House, built in 1785 and the first brick house west of the Alleghenies. Sportsman’s Hill is the first circular horse racing track in America. The Historic Stanford Depot is now a museum. It had its last train stop in 1987. The Harvey Helm Museum and Library was built in 1788, one of the first houses in Stanford. Baughman Mill (behind the depot) was built in 1884 with logs from the first steam mill in the county. The original courthouse was built in 1786 and contains records dating back to 1779. The McCormack Christian Church was built in 1819. The cemetery dates back to 1780 and is the burial place for Isaac Shelby, a Stanford native and Kentucky’s first governor. Stanford Presbyterian Church was founded in 1788, one of the oldest Presbyterian congregations in the state. The original church was destroyed by a tornado in 1838 and the current church was built in 1888. 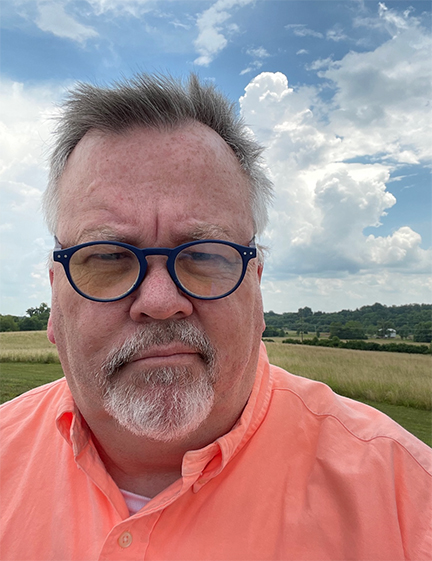 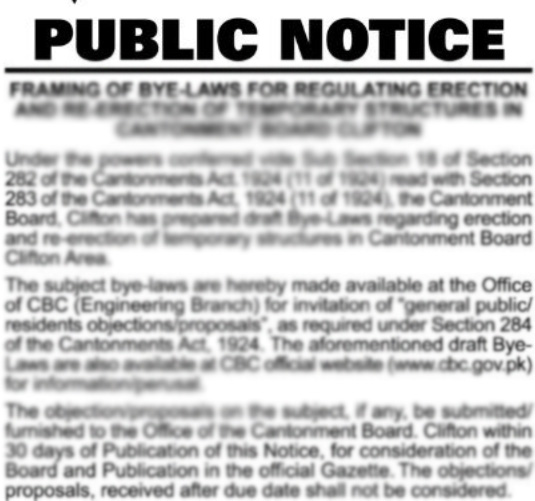 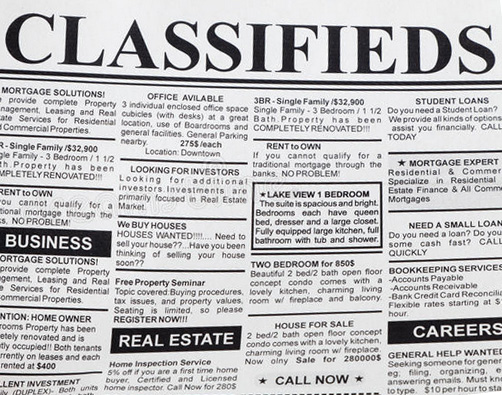 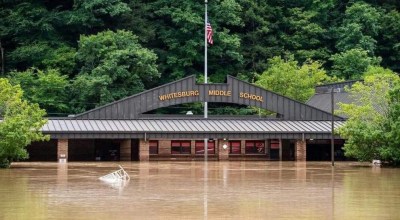