Still out to cement late teammate’s legacy at UK 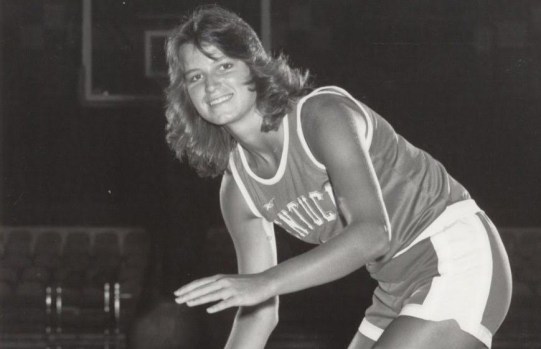 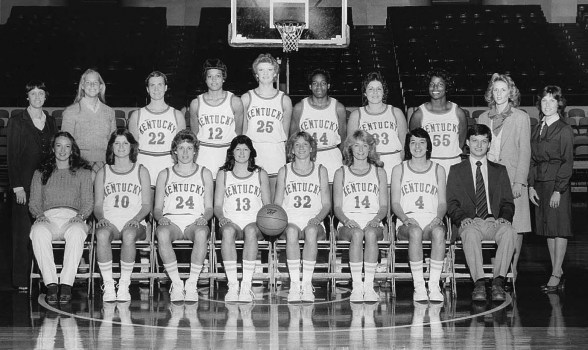 Once Valerie Still found out that former University of Kentucky teammate Lisa Collins had died earlier this year at age 59, she knew she wanted to do something special for Collins’ legacy.

Still is UK’s all-time leading scorer with 2,763 points points and was part of the UK Alumni Distinguished Hall of Fame class in 2020.

“I know that I could not have done what I did without the players I had around me,” said Still.

That’s why she reached out to South Laurel High School coach Chris Souder — Collins played at Laurel County — after a reunion of the 1982 UK team that won the Southeastern Conference championship. The team never got championship rings and Still launched a fund-raising campaign to get rings for the players.

“The only person on the team who could not attend when we finally got our rings was Lisa, who had been going through some things. We still got her ring and she was excited,” Still said. “We all knew she had some things going on but not exactly what. Then we heard she passed away.”

“We were all taken aback. I just asked our group if we should do something for her and we all knew we should,” Still said.

“I knew she was well known and respected in her hometown. I thought having something at the high school would celebrate her life and pass on her legacy to future generations,” Still said. “After talking to coach Souder, he suggested having an annual high school tournament in Lisa’s honor.”

The first Lisa Collins Classic will be Dec. 10 at South Laurel with seven teams joining host South Laurel. The schedule is as follows: 11 — Boyle County vs Pineville; 1 — Danville vs Paintsville; 3 —  Mercer County vs Letcher County Central; and 5 — South Laurel vs Pulaski County.

Still appreciated Souder’s willingness to do whatever he could to help honor the former Miss Basketball who won three state championships in her Laurel County career before going to UK.

“Most players today do not know who Lisa Collins is. When I did research, I didn’t know all she did in high school, either,” Still said. “She was an extraordinary player. I loved reading about her high school career.”

Still wants the celebration to be special. She has reached out to Gov. Andy Beshear and Lt. Gov. Jacqueline Coleman about attending. Same with the current University of Kentucky women’s team that will be hosting rival Louisville on Dec. 11.

She’s contacted Paul Andrews, who hit a game-winning, half-court shot in the state championship game. He’s one who helped sponsor rings for the 1982 team along with former UK standouts Jack Givens and Derrick Ramsey.

Most of the 1982 UK team members are making plans to attend.

“I hope this becomes a state-wide kind of celebration,” Still, who played professionally for 12 year in Italy, said. “Lisa Collins is more than Laurel County. Her memory can offer so much to young girls in Laurel County and Kentucky. It saddens me that she may be forgotten in our instant gratification society. She deserves more.

“I have lived more years (already) than I am going to live (in future years),” Still said. “I have been very successful. But the point about significance is what you leave behind. What will my legacy be? It can’t be things you have accumulated because those things can disappear in a second. Memories you create are what last and what you leave to the next generation.

“It’s important for history to be told. Lisa loved playing basketball and was such a special person. I just want to do all I can to help make sure everyone remembers that.”