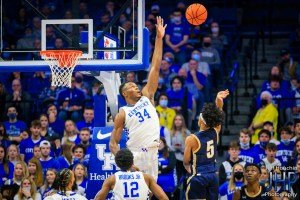 Before Oscar Tshiebwe officially announced he was staying at Kentucky for another season he had some telling him he should go ahead and start his ... Read more 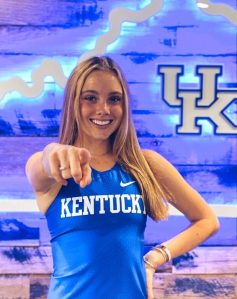 Imagine growing up in Lexington with the last name of Rupp. In a state that loves basketball, that’s a name almost any fan regardless of ... Read more 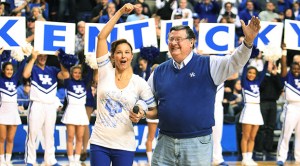 Roger Harden can still remember listening to Kentucky coach Joe Hall telling him and his teammates how he grew up idolizing UK basketball and even ... Read more 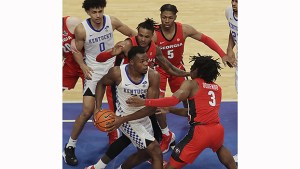 There’s nobody like Oscar:
Tshiebwe seen by teammates, coaches as a unique talent

If there is another player in the country like Kentucky junior center Oscar Tshiebwe, UK teammate Davion Mintz has not seen him. “He is one ... Read more 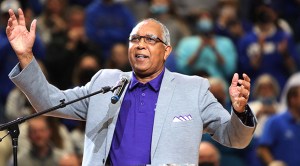 Tubby Smith not only won a national championship at Kentucky, but he also touched a lot of people in various ways that they have always ... Read more 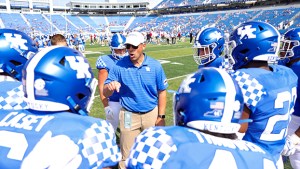 Jon Sumrall will use a lot of what he learned at Kentucky as a player and coach now that he is the head coach at ... Read more 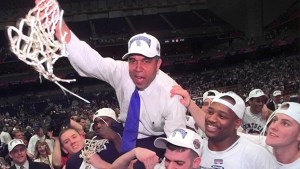 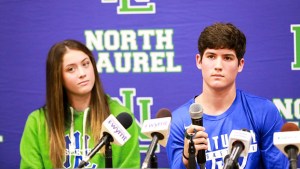 Sheppard’s sister was his protector during recruiting process

Before Reed Sheppard finally committed to play basketball at the University of Kentucky where both his parents played, his sister was not convinced he was ... Read more 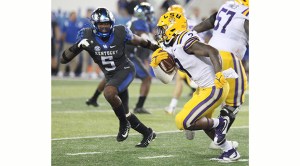 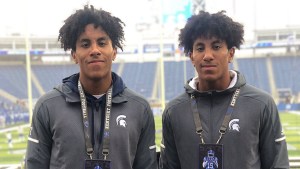 As speculation continued to spread about Kentucky coach Mark Stoops being a possible candidate at several major schools with job openings, Valerie Wade could not ... Read more