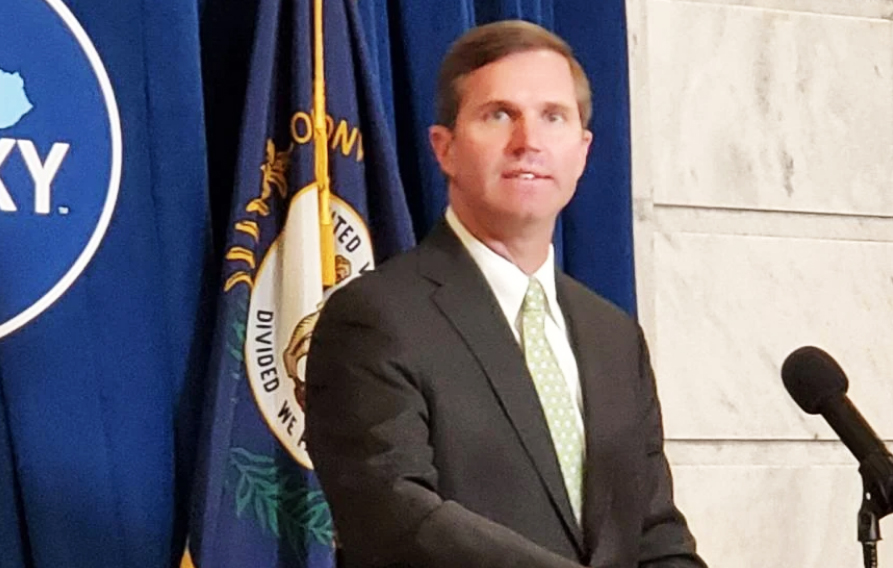 Gov. Andy Beshear was joined by mental health advocates during a Capitol press conference on Monday to announce the launch of the new 988 hotline that went live Saturday. 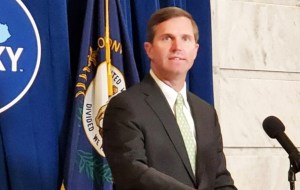 “The commonwealth is joining states across the nation in implementing the simple three-digit suicide and mental health lifeline,“ he said. “Calling or texting this number will connect Kentuckians facing risk of suicide, mental health distress, or addiction crisis, with compassionate and trained counselors, who are ready to help.”

Like 911 and other national three-digit phone numbers, 988 was created to be easier to remember than a ten-digit number, and make crisis care easier to access on a 24/7/365 basis, free to callers.

“This number is the 911 of mental health,” Beshear said. “Counselors respond to calls, chats or text messages directly from those who are in need, as well as Kentuckians who are concerned about a loved one or a friend who may need help.”

In addition, to the phone number, there is also a companion website, 988.ky.gov, to help connect to the lifeline, or to learn more about it.

“This is another example of how this administration believes health care is a basic human right,” he noted, “That applies to treating mental health the same way we do physical health.”

Beshear said calling 988 connects you to one of 13 regional call centers around Kentucky. “With this change, we anticipate an increase in the number of calls, and that’s a good thing; because we know there are a number of people out there who need help and aren’t reaching out for it.”

Although the service had “a soft opening” on Saturday, they have already received 220 calls as of Monday morning, according to officials.

Audra Hall, Coordinator of Emergency Services at the Pennyroyal Center, which is hosting one of the call centers, said, “According to the CDC, in 2020, suicide was the second leading cause of death in Kentucky for individuals ages 10 to 34.  This does not even include the number of individuals in distress from mental health or substance-abuse related issues.”

The launch was made possible by a two-year, $1.16 million grant from the U.S. Department of Health and Human Services Substance Abuse and Mental Health Services Administration, through American Rescue Plan Act funding.  The new state budget included $19.6 million over a two-year period to support increased capacity and infrastructure for 988.