Magwood a name to remember among UK receivers 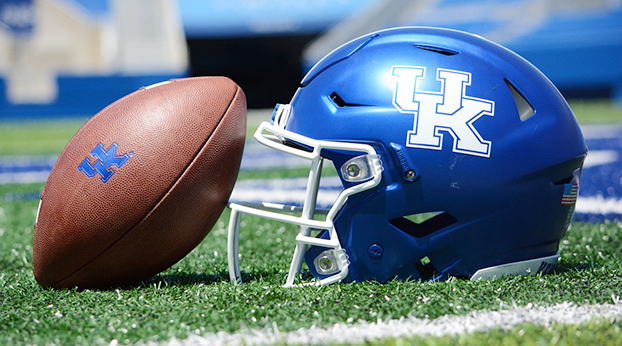 When Kentucky starts to put together the receiver depth chart before the season opens, freshman Chauncey Magwood of Georgia is a name to remember.

The 6-0, 180-pound Magwood had to move to quarterback for Lee County High School last season but was still ranked as one of the nation’s top 100 receivers by both ESPN and Rivals.com.

“Magwood just eats it all up,” Kentucky offensive coordinator Liam Coen said. “He’s doing a really nice job learning the playbook and getting in it like he should.

“You can see some of the former quarterback traits come out at times. He can be a little out of control because he’s not used to running routes.”

However, Coen likes his intangibles. He started all 58 games in his four-year prep career. His team went 52-6, won two state titles and lost in the title game once.