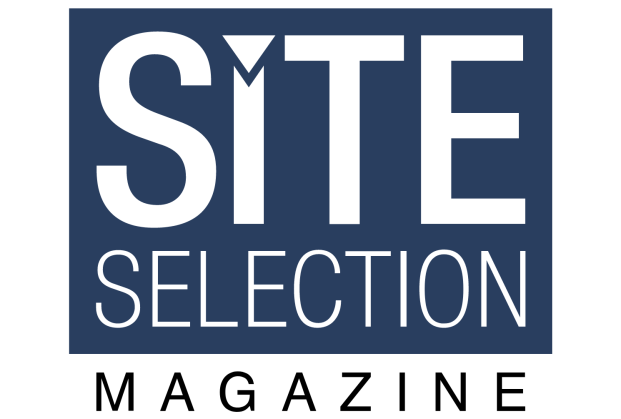 The Danville Micropolitan area, which includes Boyle and Lincoln counties, has been once again highly ranked in Site Selection Magazine’s Top 100 Micropolitans for 2019.

According to a story by Gary Daughters with Site Selection Magazine, “A micropolitan is a core-based statistical area, in this case a county, whose name derives from its core city of 10,000 to 50,000 residents.”

He writes, “modestly sized ‘contained economies’ focused around a single population center, America’s 542 micropolitans, as identified by the White House Office of Management and Budget, do provide a lens on small-town America. Cities identified as micropolitans tend to be older, less diverse and more blue-collar than the nation as a whole, with higher shares of workers employed in agriculture, manufacturing, mining, forestry, fishing and hunting. In 2000, people living in micros accounted for 9.2% of the U.S. population. By 2017, the micro population had shrunk to 8.4%.”

The Danville micropolitan area was ranked third in Kentucky for new and expanding business activity in 2019. And among 542 similar communities in the U.S. it tied for 14th place with Plymouth, Indiana; Wilson, North Carolina; Fremont, Ohio; New Philadelphia-Dover, Ohio; and Sidney, Ohio, for landing five projects.

The Danville Micro has ranked among the top 15 performing small-town communities in the nation in nine of the past 11 years.

Mayfield, Kentucky Micro tied with Jefferson, Georgia Micro in fourth place in the nation with eight projects, according to the magazine.

Bardstown Micro has six projects for the year, which placed it in 11th place, along with Fremont, New England and Greenville, Ohio.

By Bobbie Curd Bluegrass Newsmedia Those who attend local workshops on septic systems could get a free service on their... read more