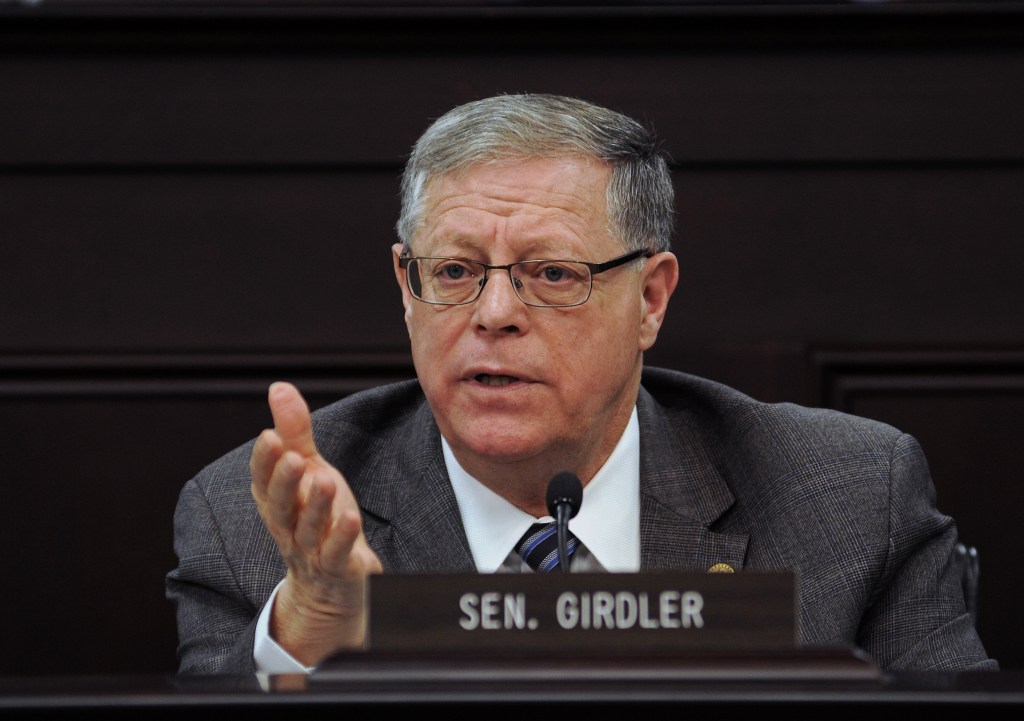 Lincoln County’s state senator is sponsoring legislation this year that would require additional training for elected officials in Kentucky cities on open records and open meetings law, as well as ethics and budgeting.

Senate Bill 162 was introduced Feb. 11 by Sen. Rick Girdler (R-Somerset), who represents Lincoln, Boyle and Pulaski counties. It was assigned to the Senate State & Local Government Committee two days later, but has not been heard yet.

The bill would require all newly elected mayors and members of a city’s legislative body to receive three hours of training “related to his or her powers, duties, and responsibilities as an elected city official” within their first year of holding office. The training would be required to address:

Girdler said elected county officials in Kentucky already get training through the Kentucky Association of Counties; his bill would make sure city officials get similar training. The Kentucky League of Cities is “willing to offer the city elected officials, free of charge, training at their location,” he said.

“Since we do require county officials (to be trained), it looked like a way to get the city officials some training free of charge,” he said. “KLC is pushing the bill.”

The training requirement would not be applied to officials who already hold office. Any newly elected official who fails to take the training in their first year “shall be subject to removal from office by the legislative body of the official’s city … for willful neglect in the performance of the duties of his or her office,” the bill states.

SB 162 would not apply to elected officials in Kentucky’s two biggest cities, Louisville and Lexington, which have consolidated governments.

It’s late in the session this year and a lot of movement would be needed within a fairly short window for SB 162 to make it into law this year. But it did catch the attention of Kentucky Press Association Executive Director David Thompson at the end of February.

Thompson noted Rep. Derrick Graham (D-Frankfort) proposed similar legislation back in 2005. Graham was inspired because he “saw frequent misinterpretations and misunderstandings of the laws by public officials,” according to Thompson.

“His idea was to create training for these public officials and he was going to push for that through legislation. He got KPA involved and we brought in then -general counsel Kim Greene to work with him on the language,” Thompson wrote in an article for his newspaper-focused blog, On Second Thought. “His idea was to require public officials to take the time to attend. That idea didn’t sit well with the Kentucky League of Cities, perhaps still known then as the Kentucky Municipal League. They noted their mayors and other elected officials didn’t have time to attend the training. So Rep. Graham got pushback.”

Ultimately, Graham and Kentucky cities compromised on what became current Kentucky law: Elected officials are required to be provided with a copy of “Your Duty Under the Law,” a booklet that lays out their duties in following open meetings and open records law.

“Now we couldn’t require them to read it, understand, but at least they had to acknowledge receiving it,” Thompson wrote. “Rep. Graham was disappointed he could not require the training, noting that would be much more effective than handing out a booklet and expect them to read it.”

Thompson wrote that Girdler’s bill appears to attempt “what Rep. Graham was unable to accomplish back in 2005.”

Asked what he thinks his bill’s chances are this year, Girdler said “everything is slowing down” in Frankfort right now due to the biannual budgeting process.

But there is still enough time left if legislators wanted to focus on SB 162: Thompson said it would require a minimum of six legislative days to move the bill all the way to the governor’s desk; there are still 18 legislative days left in the 2020 Regular Session.