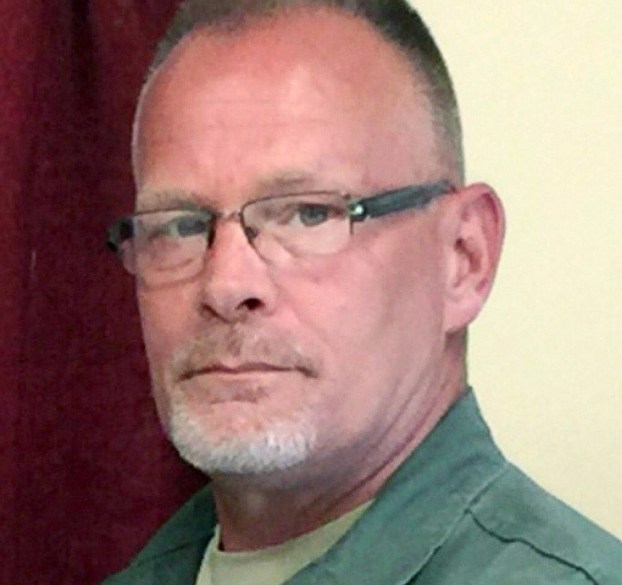 STANFORD — A response filed on behalf of Lincoln County Jailer Rob Wilson denies allegations made by several employees at the jail of sexual harassment and discrimination.

A total of eight employees have accused the jailer of sexual harassment and discrimination in the workplace, and the county of failing to take action when it was reported. Wilson is being sued individually, as well as in his official capacity as jailer. Lincoln County is also named as a defendant in the suit.

D. Barry Stilz, legal counsel for the Lincoln County defendants, filed a response in January on behalf of Wilson. The response denies all allegations made in the lawsuit and asks that the complaint be dismissed.

From May 2015 to present, the lawsuit alleges Wilson “engaged in a continuous and repeated course of conduct constituting sexual harassment and sexual discrimination, as well as quid pro quo sexual activities to the legal and physical detriment of the plaintiffs.”

The lawsuit includes seven affidavits from female LCRJ employees alleging, among other things, that Wilson repeatedly “hugged and kissed” one employee’s face, solicited nude photos from another and made crude and sexual comments about one employee’s appearance and clothing. A male employee, James Gibson, also claims that Wilson denied him a promotion and demoted him in order to “give preferential employment treatment to a female employee.”

Plaintiffs are seeking compensatory and punitive damages, as well as a trial by jury “on all issues so triable” and recovery of legal costs. They are being represented by Lexington attorneys Cooley Iuliano Robey, PLLC.

Stilz argues in his response that the complaint is “barred by doctrines of sovereign immunity, absolute immunity, qualified immunity, governmental immunity, official immunity, legislative immunity, and where applicable, immunity provided by the 11th Amendment to the United States Constitution.”

The response argues that the “Lincoln County Defendants’ actions were in furtherance of a governmental function in which discretionary acts were performed in good faith with an objectively reasonable belief that his actions were lawful.”

“At all times relevant herein, Defendant Robert Wilson’s actions were taken within the scope of his official duties as an official and/or employee of Lincoln County, Kentucky, in good faith, without malice, and as a result thereof, he demands that all claims against him be dismissed, with prejudice,” the response states.

The response continues, stating that the plaintiff’s complaint and all claims therein are subject to all appropriate statutes of limitation and are “barred by the Plaintiffs’ failure to mitigate their damages and failure to exhaust administrative remedies.”

The response claims the county defendants responded reasonably to correct the alleged harassment.

“The Plaintiff’s damages, if any, were directly and proximately caused by the Plaintiffs’ negligent and/or intentional actions and/or actions or inaction of third parties not under the control of the Lincoln County Defendants,” the response states. “The defense argues that the claims made by plaintiffs are barred because “The Lincoln County defendants exercised reasonable care to prevent and correct the alleged harassment, and the Plaintiffs failed unreasonably to take advantage or preventive or corrective opportunities provided by the Lincoln County Defendants or otherwise to avoid harm.”

The response also denies any allegations of discrimination. “All employment decisions made and actions taken with respect to the Plaintiffs were based on legitimate, non-retaliatory, and non-discriminatory reasons,” it states.

The response seeks recovery of all expenses incurred by the defendants, including attorney’s fees and any other relief to which they may appear to be entitled.

The heroic efforts of Colby Reik in the early morning hours of Aug. 1 following the gas pipeline explosion in... read more