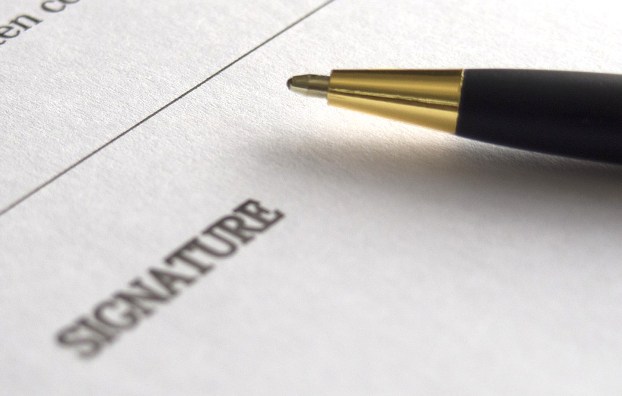 No booze on the ballot: Stanford wet/dry petition drive fails

STANFORD — Those hoping to see a vote to make Stanford wet will have to wait.

The sale of alcohol in Lincoln County has been illegal since the 1930’s and it will remain so, as a petition drive that would have provided Stanford residents the opportunity to vote to allow alcohol sales in the city has failed due to a lack of signatures.

Stanford resident Mike Hargis started the effort to get a wet/dry vote on the May ballot in December and had about a month and a half to gather 367 signatures to put the issue to a vote.

For an option to be placed on a ballot after a petition drive, all signatures have to be validated by County Clerk George O. “Sonny” Spoonamore IV before the issue is taken to Lincoln County Judge-Executive Jim W. Adams Jr. to be placed on the ballot.

However, the petition never even made it to Spoonamore’s office.

“They just didn’t have enough signatures,” said Spoonamore. “They didn’t even turn it in. He just brought what names he had and asked me to shred them.”

The petition, which was originally filed on Dec. 6, 2019, was placed primarily at Fort Logan Trading Post but it was also circulated by Hargis and other supporters of the wet/dry vote. The group made a late push to get the vote on the ballot by holding day-long signups outside Walmart Jan. 24 and 25.

This is the second time that Hargis has filed a petition for a wet/dry vote. He first filed in the fall of 2018 but decided to delay the issue.

Spoonamore said those in favor of legal alcohol sales can now start all over again – and he says the interest is there.

“There’s done been some calls, several calls about that. They’re showing an interest county-wide, city-wide – a little of both, some of each,” he said. “They can start tomorrow if they want to.”

CANCELED: Lincoln Co. schools out for rest of week