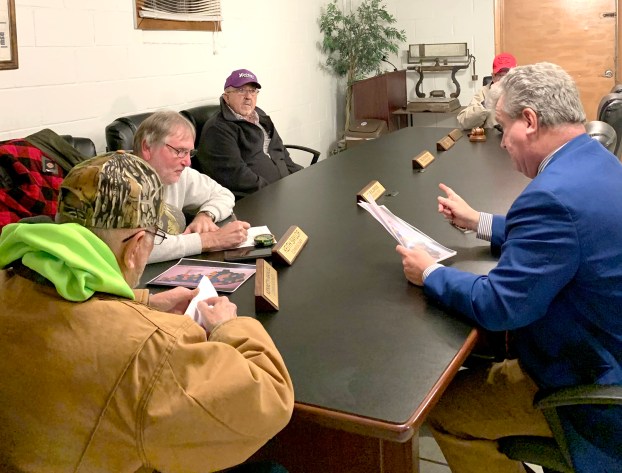 CRAB ORCHARD —  Counties across the commonwealth have joined in the movement to create 2nd Amendment sanctuaries, and now Kentucky cities and towns are joining in, including one right here in Lincoln County.

While the resolution holds no legal weight, it expresses the commission’s intent to uphold the 2nd Amendment rights of all citizens of the town. The declaration means that no local resources would be used to prosecute anti-gun laws, however, state laws would still supersede the local jurisdictions.

Commissioner Manuel put forward the motion in support of residents concerned over gun control measures, even though Lincoln County had already declared itself a sanctuary county just two days earlier.

“I had already talked to the commissioners in the previous meeting and discussed it with them and I had decided to not go forward with it if the county passed it,’ said Manuel, who went to support the 2nd Amendment at the fiscal court meeting. “But then I had other people tell me, ‘Well, there’s strength in numbers,’ so they would like for us to go ahead with it also. So, I went ahead and brought it before the commissioners and we passed it then.”

“A lot of people didn’t understand why we did it in Crab Orchard when the county had already done it. But, see, there’s a difference in city government and county government. And that’s why I went forward with it.”

Manuel attended the 2nd Amendment rally in Frankfort on Jan. 8 and plans to attend a second one scheduled there on Jan. 31.

LANCASTER — If Rumpke collects your trash – you may soon have a new service day. Beginning the week of... read more