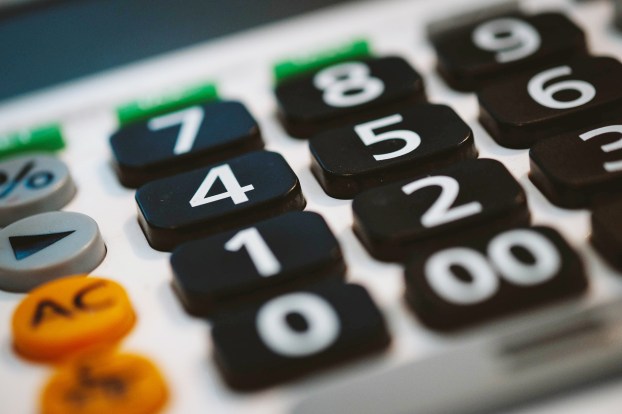 STANFORD — With the deadline to submit a 2020 budget just days away, Lincoln County Sheriff Curt Folger’s budget got the approval of the Lincoln County Fiscal Court in a special-called meeting.

The Sheriff’s Office budget, which is based on the calendar year from January through December, was brought before the fiscal court on Dec. 17 but the budget included the hiring of two new deputies and the court approved the hiring of only one deputy at the meeting, resulting in a change in the salary cap and the need for the special-called meeting.

The proposed budget also did not include 3% percent raises across the board for deputies, clerks and court security. The Sheriff’s Office currently has six deputies and 10 special deputies.

In the court’s regular meeting, Magistrate David Faulkner made a motion to approve one new deputy – detective – with a salary cap of $426,500. The motion passed 4-0. The cap approved was ultimately increased during the special-called meeting.

“They wanted $490,000 for a salary cap (the maximum Folger could pay in salaries), which included two new deputies,” Lincoln County Judge Jim W. Adams Jr. said. “The salary cap is going to be $482,300 because we only approved the hire of one deputy and because they didn’t add in some budget changes that we’d made mid-year last year. And they neglected to put their 3% praise in.”

STANFORD — Some local families got to visit with Santa a bit early this year and the younger children all... read more