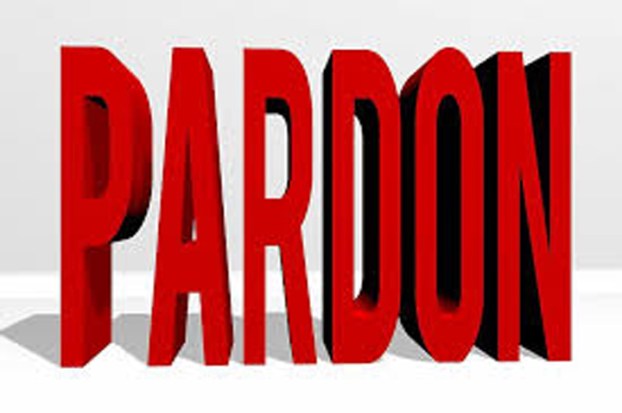 Former Kentucky Governor Matt Bevin’s actions in his final days of office shocked and angered many across the Commonwealth, as the list of his 428 issued pardons included murderers and multiple violent offenders.

Many of the pardons Bevin made were requests sent to the governor’s office from the Justice and Public Safety Cabinet to pardon a list of inmates “who have been screened and determined to present the lowest risk to public safety.” Many were in jail for trafficking or other drug offenses.

But some made Bevin’s list that the Cabinet did not request – and one of those, Brett Whittaker, of Somerset, has ties to Lincoln County. Whittaker pleaded guilty to two counts of wanton murder in the July 2010 deaths of Berea pastor John Rowland and his wife, Lavanda Rowland, in a drunk driving crash in Stanford.

Whittaker was sentenced to 20 years in prison in 2011 as part of a plea deal.  Since the charges were violent in nature, Whittaker was to serve 85 percent of that sentence – or 17 years – before he became eligible for parole. But, after serving almost nine years, he is a free man, one of five inmates convicted of murder who Bevin got out of prison by executive order just before leaving office.

Bevin, who was defeated by Andy Beshear last month after a contentious race, said he commuted Whittaker’s sentence because the inmate transformed his life in prison and is a new man.

“There is no possible sentence that can atone for what has been lost,” said Bevin in the executive order. “Brett Whittaker has utilized the past nine years in prison to transform his life spiritually, emotionally and psychologically. In this regard, he embodies the best of what society would hope for prison to do for an inmate. He is a new man ready to return to his community.”

Speaker Pro Tem David Meade, Republican State Representative from Stanford, expressed his disappointment in some of the pardons, and the fact that victims’ families were not made aware of the pardons before they were enacted in a press release.

“Like many of the folks in this community, I am very troubled and disappointed by some of the pardons by (former) Gov. Bevin,” he stated. “Like all governors, he has the ability to give people a chance at redemption, when they deserve it. However, we have to question some of these pardons, and why victims and their families were not notified. My thoughts and prayers go out to those victims and families.”

The Rowlands, who were in Lincoln County to assist in the opening of a local church, were killed in the head-on crash on U.S. 27, north of Stanford near the Lincoln-Garrard county line on July 9, 2010. Whittaker, whose blood alcohol level was more than double the legal limit, was driving his pickup truck in the southbound lane when the truck crossed the center line and collided head-on with the Rowlands’ Toyota Corolla.

The Rowlands were pronounced dead at the scene and Whittaker was airlifted to the University of Kentucky Medical Center with non-life threatening injuries.

Another man with local ties pardoned by Bevin before he left office was Gary Payton of Stanford.

He was convicted in the Lincoln County Circuit Court in 2006 on two counts of wanton endangerment and terroristic threatening.

“Gary Payton led a wayward and criminal life for many years. He has since turned his life around,” Bevin said in his executive order. “It is my privilege to grant him the full and unconditional pardon that he has requested.”

HUSTONVILLE — Sirens could be heard off and on for a two-hour span Saturday afternoon in downtown Hustonville However, there... read more