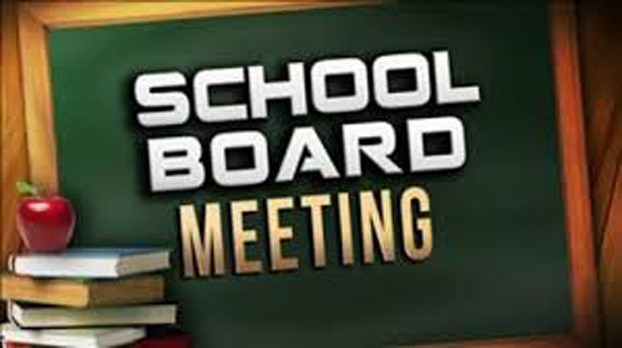 Board meeting marred by confrontation

STANFORD — The actions taken during Thursday’s Lincoln County School Board meeting were overshadowed by a confrontation that took place outside the Student Support Center after the meeting adjourned and cameras had been put away.

The Stanford Police Department responded to the parking lot in front of the center on Danville Avenue after the report of an incident between a school board member and some local citizens.

“The original dispatch indicated that there was a disturbance at the Board of Education,” said Stanford Police Captain Barry Allen, investigating officer. “On my arrival, there was a large group of people, maybe 8 to 10, at a particular area. I walked to them and they pointed to a vehicle that allegedly contained the perpetrator. I went back to my vehicle. I worked my way through the crowd to that vehicle and stopped and talked to him.”

Allen confirmed that Jason Elliott was the one he stopped and talked to but added, “allegedly there was another person involved but they left before I got there.”

According to eyewitness Gloria Sneed, Elliott and Kevin Carrier, followed by Jenn Broadbent, were yelling at board member Ricky Lane as he left the building and followed him to his truck.

“Ricky hadn’t made it in his truck. His door was open and the three of them – he was facing them,” she said. “But, if you’re trying to get in your car and you have three people on top of your back …”

“The next thing I know, I’m between them. I was facing Ricky. Kevin was behind my back. He was the only one I know for sure was behind me.”

Sneed said Broadbent was saying, “Kevin, we’ve got to get out of here. They’re going to call the law on you.” And she said, “I was screaming, ‘Gloria Sneed’s done called the law,’ because I could see the headlines now, ‘School board calls the law on …’”

Allen did not charge Elliott with anything and he did not have Carrier’s name.

“As far as us, our department is not carrying any charges because it didn’t take place in our presence,” said Allen. “After I spoke to him (Elliott), I spoke to Jonathan Baker, the board’s attorney, and told him that this altercation did not take place in my presence and that he would have to carry any charges if they wanted to seek any types of charges.”

“I talked to both parties. The board member that was allegedly threatened. I gave witness statements to Mr. Baker. He passed them out to the individuals that were involved in the incident and then I’m still collecting the statements from them. Once I collect all the statements, I will do an incident report and I will forward that to the county attorney and then I will contact Mr. Baker and tell him the incident and written statements are down at the county attorney’s, Daryl Day’s, if they want to seek any types of charges.”

The following statement was issued by Lincoln County Schools.

“A school board member was approached by two individuals in the parking lot after last Thursday’s board meeting on December 12, after the meeting was adjourned. The incident resulted in law enforcement being called to the scene. The incident is being handled by the board attorney, and witness statements have been submitted to the Stanford Police Department. A plan is being developed to prevent an incident like this from occurring again.”

Former Kentucky Governor Matt Bevin’s actions in his final days of office shocked and angered many across the Commonwealth, as... read more