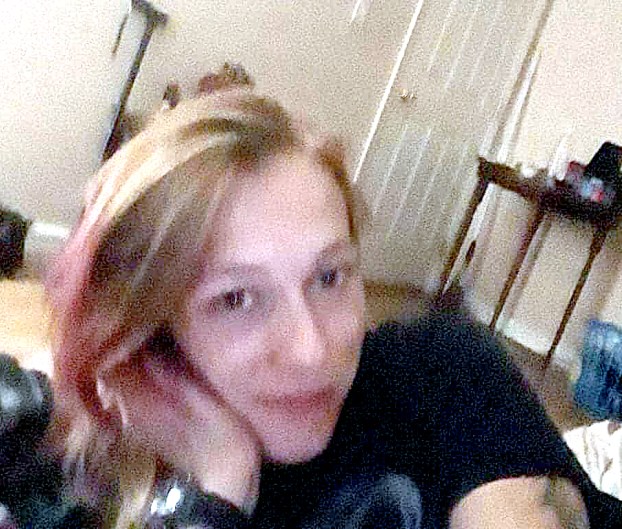 L’Acee Butcher, 34, hasn’t been heard from or seen by family members since February this year.

Mullins said family members, who previously had “limited contact” with Butcher, reported her missing after several months of no contact at all.

Butcher’s last known residence was on Jessica Way in Stanford, but her previous co-tenant has since moved out of the house. Mullins said he is still trying to reach that person to get more information.

The deputy is also working on interviewing more people to gather information on Butcher’s possible whereabouts.

“She hasn’t been heard from, nobody has seen her and her phone has been cut off since February,” he said.

Butcher is a white female, with blonde-brown hair and weighs about 90 pounds. She is approximately five feet four inches-to-five feet six inches tall. Mullins said she also has a visible gap between her front teeth.

Anyone with information on Butcher’s whereabouts is urged to contact the sheriff’s office at 606 365-2696 or email Deputy Michael Mullins at mjmullins@lincolnky.com. Anonymous tips can also be sent by email to the drug tip line at druptips@lincolnky.com.