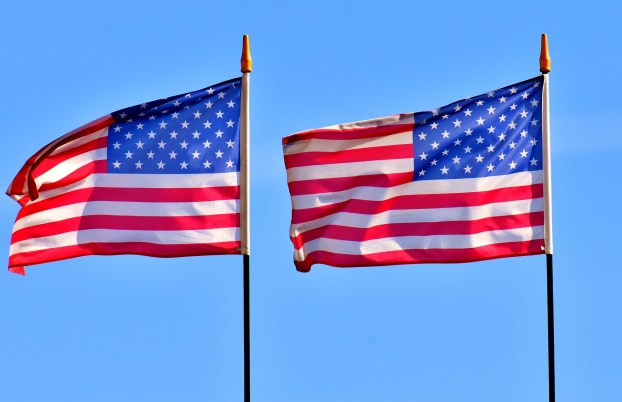 Republicans get sweep in Lincoln; Smith wins school board seat

A total of 7,252 registered Lincoln County voters cast a ballot in Tuesday’s election.

When all the votes were counted, incumbent Republicans Matt Bevin, Mike Harmon, Allison Ball and Ryan Quarles all were declared winners in their respective races – in Lincoln County.

Statewide, the results were not all the same. While Harmon won another term as Auditor of Public Accounts, Ball as State Treasurer, and Ryan Quarles as Commissioner of Agriculture, Bevin’s bid for a second term as governor fell short as he fell 5,333 votes behind Democratic challenger Andy Beshear out of more than 1.4 million votes counted. Beshear had 49.2 percent compared to 48.8 percent for Bevin. Libertarian candidate John Hicks received 2 percent of the vote.

Bevin refused to concede the governor’s race Tuesday night and the Associated Press said it could not declare a winner. Beshear and running mate Jacqueline Coleman, however, claimed victory.

It would be a sweep in Lincoln County for the Republicans in the partisan races, with Michael G. Adams beating Heather French Henry in the race for Secretary of State and Daniel Cameron defeating Greg Stumbo in the race for Attorney General,

The only local race on Tuesday’s ballot was the Lincoln County School Board seat for District 3. Candidates for the seat were Bruce Smith and Michael Gourley.

Smith was declared the winner in the race, receiving 902 votes while Gourley received 467 votes.

There was also a non-partisan district race on the ballot, with Michael G. Caperton and Jacqueline M. Caldwell seeking the Division 1 judge’s seat for the Kentucky Court of Appeals 3rd Appellate District.

The Lincoln County results for the state races follow: