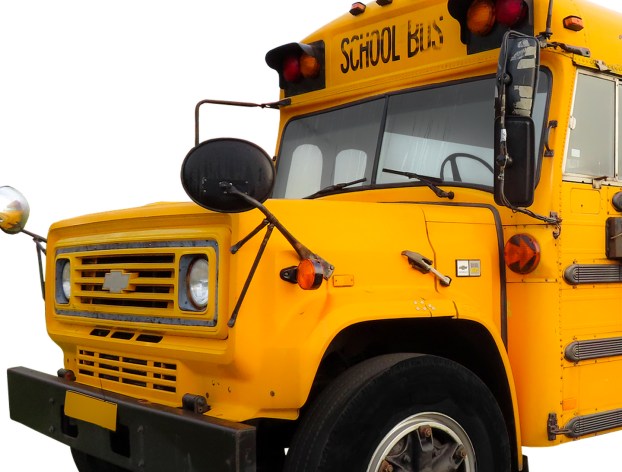 STANFORD — The Lincoln County School Board approved adding bus monitors to district bus routes at a special-called board meeting on Oct. 14. The board approved hiring 10 monitor positions at an estimated annual cost of $110,000-$120,000 as part of a pilot program.

The discussion of adding bus monitors to bus routes originated at the Oct. 3 working board meeting. There are currently 51 district bus routes. Seven of those routes are exceptional child bus routes and currently have bus monitors. Adding monitors to the remaining 44 buses would cost the district approximately $518,000 annually.

At the Oct. 3 meeting, Board member Alan Hubble noted that there’s a problem on school buses and there exists a need to fix it. After discussion, the board determined that placing a monitor on every bus was not financially feasible for the district.

“I’d like to try a pilot program – to see if it would help,” said Hubble. “Maybe start with 10 floating monitors and shift them around randomly to different routes.”

Board member Ethan Jones also discussed the idea of rotating the monitors on a weekly basis.

Superintendent Mike Rowe said he checked with a few neighboring school districts and found most are using a similar plan of sharing bus monitors. Rowe said it’s rare for a district to have monitors on all buses. Some districts use as many as 20 bus monitors and some use as few as two.

The bus monitors will be rotated equally between routes and will be specifically assigned to certain routes on an as needed basis.

“The creation of 10 bus monitor positions is a vital component of the school’s initiative to improve school safety,” Rowe said. “Bus monitors will receive training on behavioral issues and advanced training on de-escalation strategies for extreme situations that may arise.”

Rowe also pointed out that all Lincoln County buses are equipped with video recording equipment.

“The recording equipment allows us to go back and see how incidents and accidents unfolded, and prevents some things from ever happening,” he said. “Our hope is to make all 51 bus routes as safe and efficient as possible every day.”

The board mentioned evaluating the pilot program after a year to see if it’s effective and financially feasible.

For more information, please contact Superintendent Michael Rowe at 606-365-2124 or via email michael.rowe@lincoln.kyschools.us.