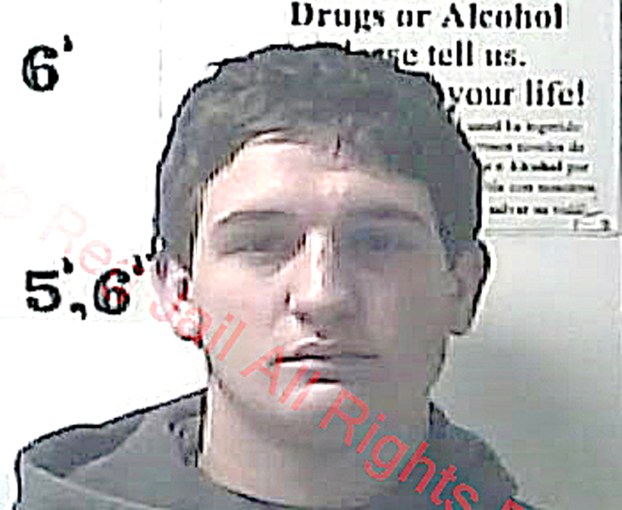 Student has record of misconduct on school bus

STANFORD – A Lincoln County High School student has been arrested and charged with first-degree sexual abuse following an incident on the school bus last week.

Matthew J. Boswell, 18, was removed from school and arrested Monday after an investigation by School Resource Officer Preston Middleton.

Monday morning, Middleton was notified about the incident that occurred on the bus Friday afternoon, according to Lincoln County Schools Communications Coordinator Brad Smith, and obtained video footage from the bus recording system.

In a press release, Middleton credited the bus driver for bringing the matter to law enforcement.

“The charges brought upon the male suspect would not have happened without the aid of the bus driver and his intuition into the matter needing to be investigated further,” Middleton said. “The bus cameras and videos throughout our campuses are a great tool to catch crimes that would otherwise go unreported.”

Parents and guardians of students on bus 178 were notified by letter Monday.

As of Wednesday afternoon, Boswell remained lodged in the Lincoln County Regional Jail. No bond had been set.

History of misconduct on school bus

Friday’s incident was not the first time Boswell had displayed violent behavior on the school bus, according to court records.

He was previously charged with fourth-degree assault and harassment for his conduct on the school bus, according to a Sept. 13 arrest citation.

After receiving information about a “male subject bullying a juvenile” on the bus, Middleton investigated bus video footage.

The footage allegedly shows Boswell, 18, grabbing a juvenile by the throat and forcing him against a window of the bus, holding him there,” the citation states.

Boswell then walks to the back of the bus and again returns to where the juvenile was seated, “grabbing him by the head/neck area, and forcing his head into his lap repeatedly in a forceful manner.”

After taking the seat across from the juvenile, Boswell then “took the same actions to another juvenile” and, at one point, kicked the first juvenile.

Boswell was identified by name and clothing attire by the reporting party, who told police “this is not the first time these things have happened.”

According to a press release from the school district, parents and guardians of students on bus 178 were notified of the incident by letter Monday.

STANFORD — The Lincoln County School District’s new nickel tax could be in trouble. On Wednesday morning, Sept. 25, at... read more