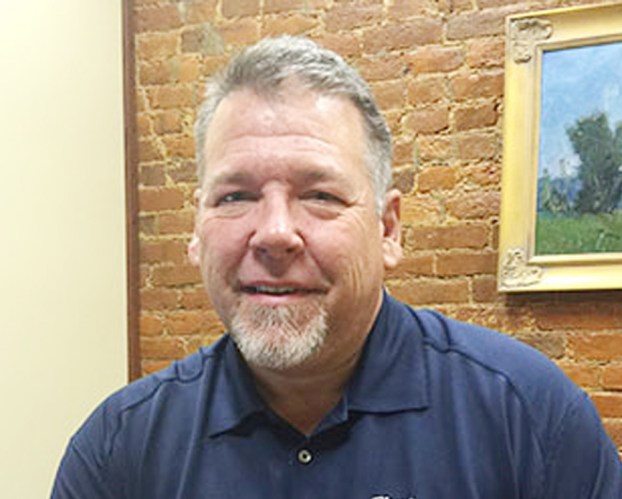 With over 36 years in the banking industry, Rex joined First Southern National Bank in 2016 as a Senior Loan Analyst. As a lifetime resident of Garrard County, Rex is familiar with the community and its people, serving throughout the years not only as a banker, but as a coach, youth leader, and in various civic organizations. “After serving as a Loan Analyst from 2016-2019, it became clear that Rex’s leadership capabilities and ties with the community demonstrated that he was the perfect fit for the role of Community President,” said Arnie Akers. “Rex’s passion for serving Garrard county is inspiring to be around.”

“Since beginning my banking career over 39 years ago, the banking industry has undergone tremendous changes. While technology, regulations, and the economy have changed, the importance of building relationships with customers has not,” Speake said. “It has been my privilege to get to know, and work with so many wonderful people in Garrard and the surrounding counties over these many years. I look forward to renewing past relationships as well as cultivating new ones.”

Rex and his wife, Bobbie have been married 38 years and have two daughters and two grandchildren, that he enjoys spending time with whenever possible.