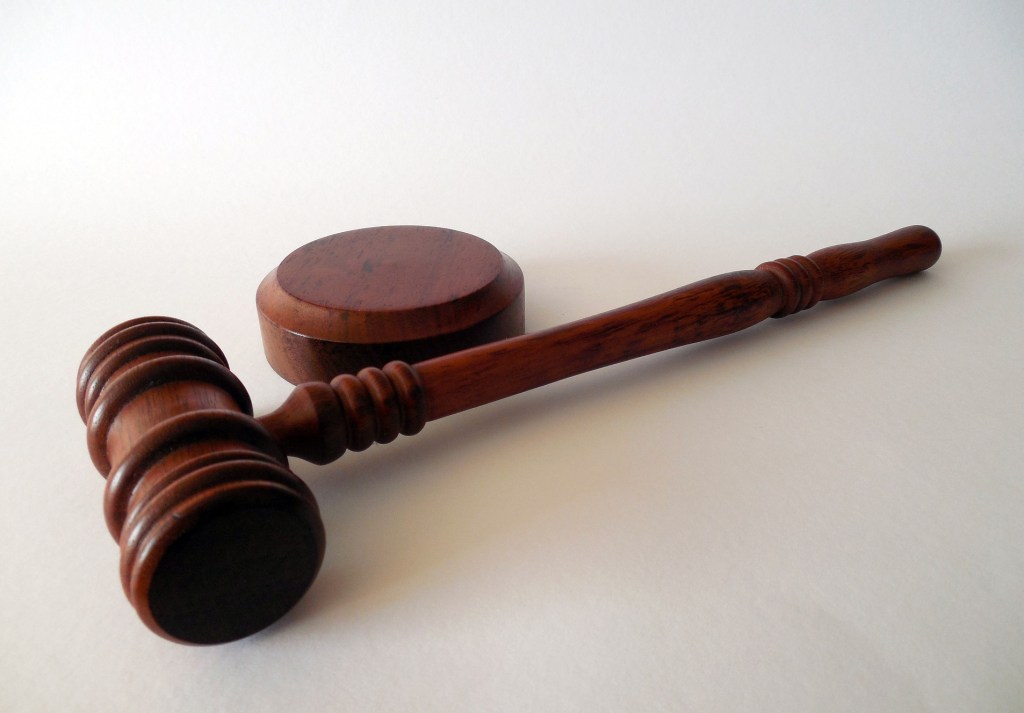 Jonathan Baker, attorney for the Lincoln County Board of Education, had requested an opinion of the attorney general on the possibility of the two boards being incompatible when a dual membership question arose.

“He had resigned from the sanitation board prior to the election and becoming a school board member. They were wanting him to serve on both (boards),” Baker said. “We were concerned there might be an incompatibility issue … I made the request of the attorney general’s office to provide us with an opinion as to whether he could sit on both boards because we did not want there to be any conflict or question about holding position on both boards.”

The AG’s office advised that the offices were incompatible pursuant to Kentucky Revised Statute 61.080(6), which states that:

The sanitation district is a special purpose governmental entity governed by a three-member board appointed by the county judge/executive (KRS 220.140) and it has the authority to levy “one, two or three annual taxes … to be used for the purpose of paying the expenses of organization, surveys and plans, and for other incidental expenses that may be necessary up to the time money is received from the sale of bonds.” (KRS 220.360).

Bevin, Adkins get Lincoln’s vote in May primary