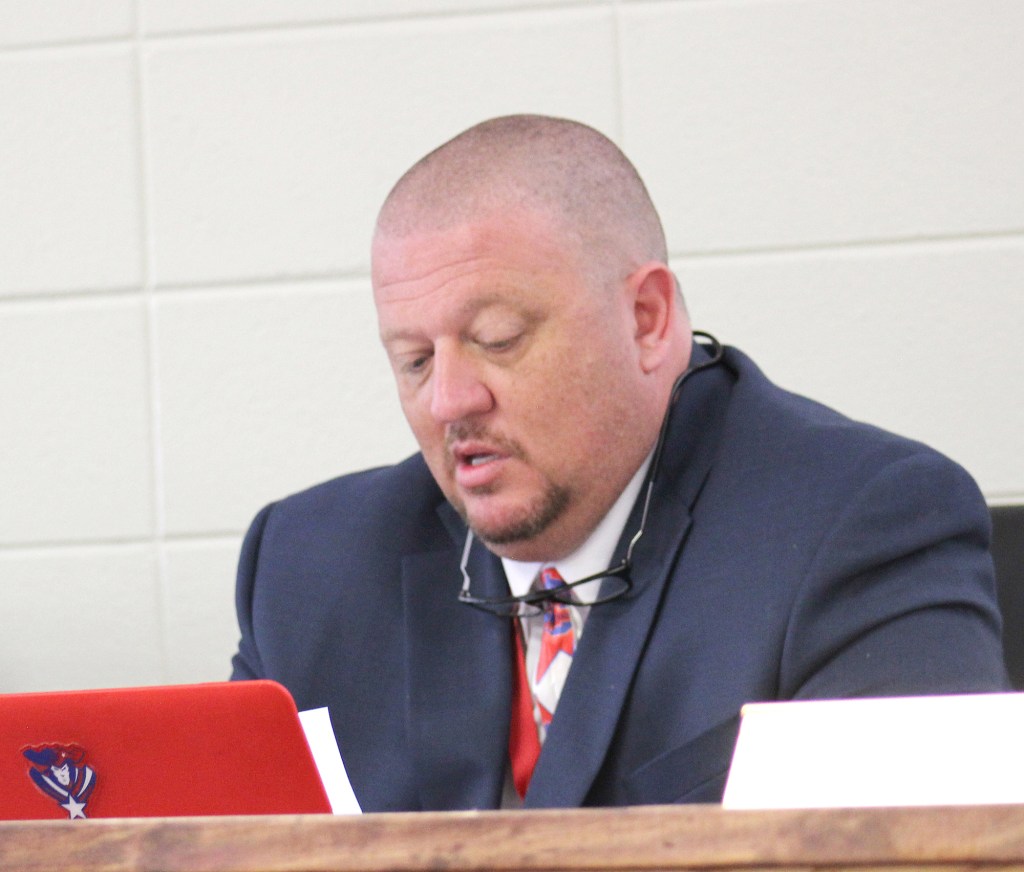 STANFORD — The Lincoln County Board of Education is bouncing around the idea of live-streaming or videotaping regular meetings for those who can’t attend in person.

“One of the things we wanted to talk about was video-recording some of our future board meetings and storing that on our website,” said Lincoln County Superintendent Michael Rowe during the board’s April 18 working session.

Board Attorney Jonathan Baker advised against the idea.

“All boards in Kentucky speak through their minutes, that’s what records the action, how the votes are taken, what the motions are,” Baker said. “So that’s the official record. All boards that I’ve been involved with, and all the training suggests, that if you take video, you can use that to make sure your minutes are correct, but you shouldn’t maintain a log of those because that’s not the actual action of the board…”

Lincoln County School Board member Ricky Lane said he took a look at other school boards across the state and noticed many of them record meetings on video.

“…If there’s any way to eliminate falsified information, I know we do a good job documenting that here and we have an excellent team that does that, you know, it just makes a little more clarity…if there’s something that’s been debated or something that somebody has shared that’s been wrong, I know they can go to the minutes and get it too, but I thought it might be an extra thing to make it a little more transparent for those that don’t attend,” Lane said.

“It’s not the official record, but it’s there. Some even broadcast it up on the website for a week or two. They don’t necessarily put them back and save them for a long period of time, but it’s there,” Smith said. “Part of it’s (so) people who aren’t able to attend meetings can look at it also. I understand what you’re saying about not substituting the permanent record for minutes, I agree with that, obviously. I don’t know, in the interest of transparency, I kind of lean toward videotaping…”

“The minutes are what actually gets voted on but when it comes down to what discussion takes place, there might be words that got said that (were) mistaken and, as far as being transparent, if you want people to know what’s going on, if they can’t be here at 5:30, they’ll know what’s taken place,” he said.

Smith added that streaming videos via Facebook Live is another avenue and said he believes comments can be turned off so that only a video is posted.

“If you’re going to do it, it needs to be done where it’s just something actually for looking at, no comment on the internet. If somebody has a comment about what took place then they need to attend the next meeting…” Hubble said.
Rowe said there were a few options, as far as platforms from which the board could share video of the meetings.

“From my limited knowledge of technology, I don’t know if we can turn off (comments) on Facebook Live, I think when you Facebook Live they can comment. But there’s other platforms such as Periscope, and other things, that possibly could be used,” he said. “We want to make sure, definitely, to take into consideration what our legal counsel has recommended, too.”

Since the meeting was a working session, no action was taken by the board.