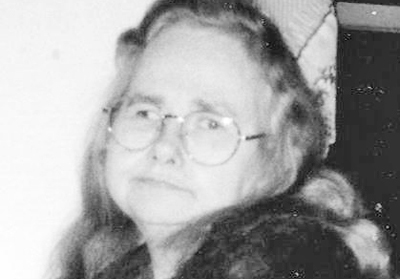 Beverly “Bev” Blanton Moore of Dover, Delaware, formerly of Magnolia, Delaware, and Eubank, Kentucky went home to be with the Lord on Sunday April 21, 2019 at home. She was 78.

Mrs. Moore was born October 10, 1940, in Woodstock, Kentucky to the late Luther Blanton, Sr. and Bertha (Hargis) Blanton. After the passing of her mother, she was raised by her stepmother, Frances Blanton. She was a homemaker and enjoyed collecting angels and mostly spending time with her grandsons.

In addition to her parents, she was preceded in death by her husband, Earl “Bodie” Franklin Moore; and brother, Ronald Blanton.

A second visitation and funeral service will be held today (Thursday, May 2) at Barnett and Demrow Funeral Home, 545 KY Hwy 328 West, Waynesburg. Visitation will be held from 11 a.m. to noon with the funeral service to start at noon. Pastor Troy Roberts will officiate the service. Burial will follow in Woodstock Cemetery in Pulaski County, Kentucky.