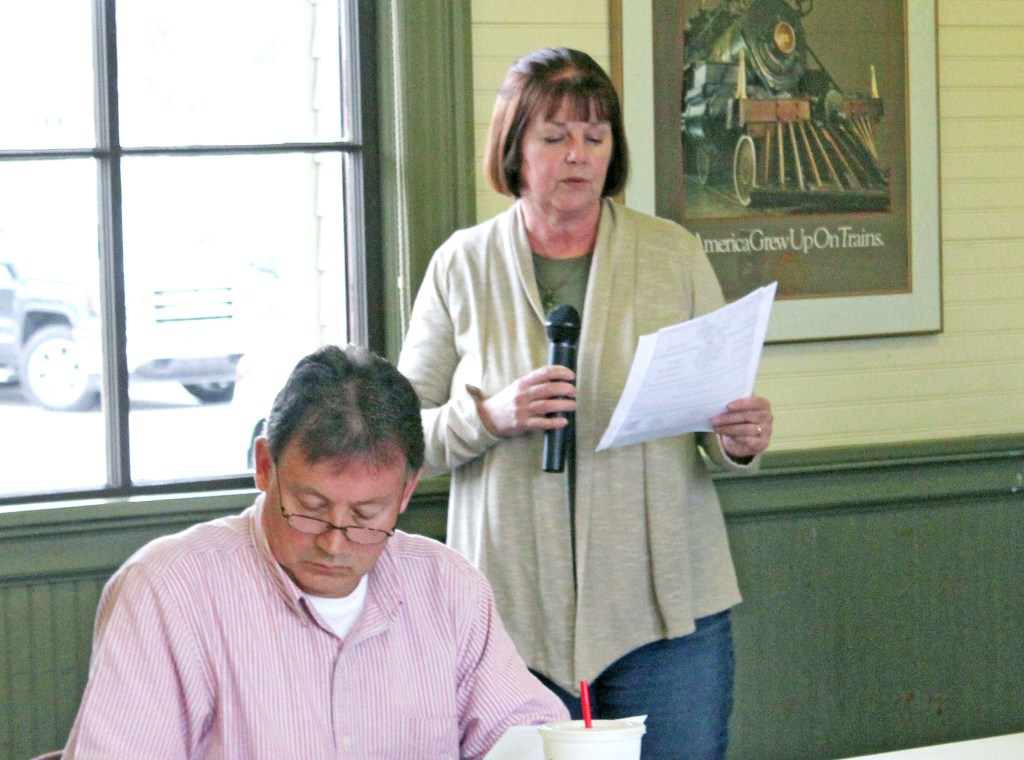 STANFORD – The City of Stanford has officially deemed April 2019 as Spring Clean Up month.

“Whereas residents have worked hard with PRIDE since 1997 to achieve a generation of change, making the region a cleaner, healthier, more prosperous place to live and raise families,” Vanhook said. “And whereas, the annual PRIDE Spring Clean Up is an opportunity for residents to build on the momentum and to demonstrate personal responsibility by volunteering to pick up litter along roadsides and beautify the community spaces…”

Vanhook said the City of Stanford has participated in the annual clean up efforts by organizing events such as last Saturday’s Main Street Clean Sweep. The group of volunteers met at the Lincoln County Chamber of Commerce early Saturday morning and spent several hours cleaning up litter across the city.