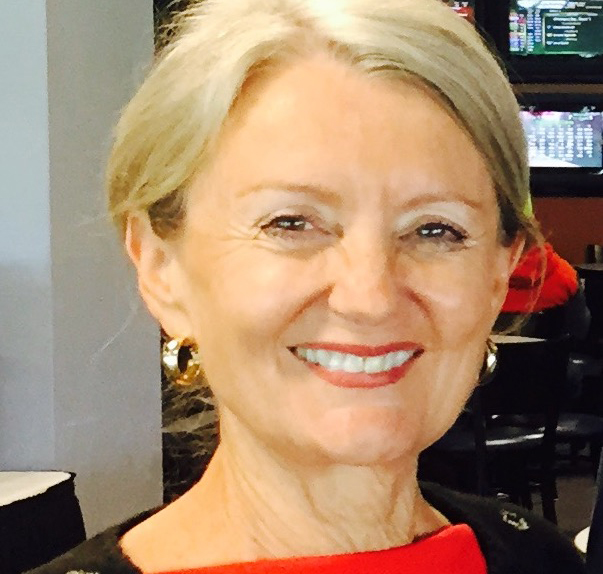 Moore, who published and owned The IJ with her husband, Thomas J. Moore, died Monday at her home in Vero Beach, Florida. She was 68.

Moore and her husband purchased The Interior Journal in 1984 and they set out to revive the then 124-year-old weekly newspaper. She ran the advertising sales effort while Tom took care of the editorial side.

While in Stanford, Moore was involved in efforts to improve the school system, serving as the Lincoln County representative on U.S. Rep. Harold “Hal” Rogers’ Forward in the Fifth organization and on the Lincoln County High School site-based governing council. She also served on the boards of the Salvation Army in Danville and Stanford’s Main Street program. She was a member of the Stanford Christian Church.

The Moores’ business partnership in Stanford continued for 20 years until they sold the newspaper in 2004 and retired to Vero Beach.

Retirement to Vero Beach did not mean Moore stepped away from the business world completely, as she held a part-time position in public relations and marketing for Magic Carpet Ride, a charter bus company. She was also active in tennis and golf at Grand Harbor Golf and Beach Club and she attended The Community Church.

Moore, who grew up in Ashland and graduated from Paul G. Blazer High School, the University of Kentucky and Western Kentucky University, taught high school for two years in Chicago then worked as a meeting planner at the Emergency Department Nurses Association before entering the newspaper business.

In addition to her husband of 47 years, Moore is survived by two sons, Truman P. Moore of Louisville and Holden F. Moore and his wife, Diana Link Moore, of Cincinnati and two granddaughters, Sailor and Quinn Moore of Cincinnati.

A private, family memorial will be scheduled.