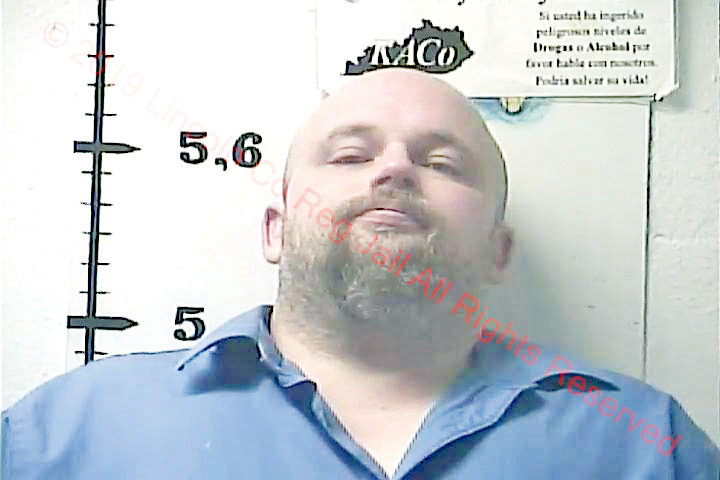 He was indicted on the charges by a grand jury Aug. 2017, according to court records.

“The incidents arose around 2002 to 2004 with an inappropriate relationship with his step daughter,” Tucker said.

A formal sentencing is scheduled for April 26.

According to Tucker, Faith will be a lifetime registered sex offender.

Tucker said Detective Frank Thornberry of the Kentucky State Police investigated the case and applauded his work getting the case ready for prosecution.