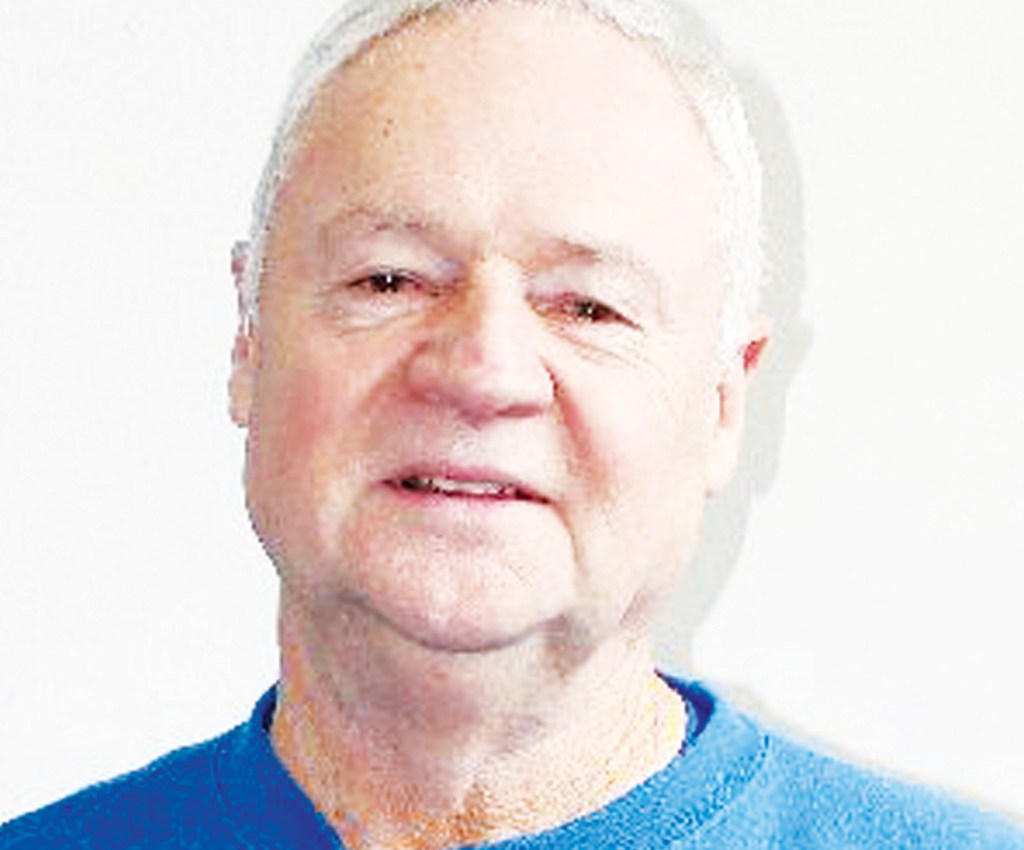 The Kentucky Magistrates & Commissioners Association, headquartered in Frankfort, held its annual election of officers and directors at the association’s annual meeting last month, during which time a local official was elected to one of the state offices.

“I’m honored to serve my district in Lincoln County as magistrate and I am equally honored to be elected by my peers and serve all Kentucky counties,” said newly-elected Secretary Lonnie Pruitt.

Formed in 1952, the Kentucky Magistrates & Commissioners Association is a statewide non-profit organization that is the voice for all Kentucky fiscal courts in Frankfort. The Association represents all 570 County Elected Magistrates & County Elected Commissioners. KMCA also provides training, education and serves as a local government resource to county elected officials.

“This association is blessed with humble public servants. Magistrate Pruitt is an enthusiastic leader and I am proud he is willing to serve at the state level,” said JC Young, KMCA Executive Director.

KMCA held its fifth annual Children’s Shoe Drive in conjunction with the conference, which is aimed at providing Kentucky school children in need with new shoes. Over 800 pairs of new shoes for students will be donated next school year.