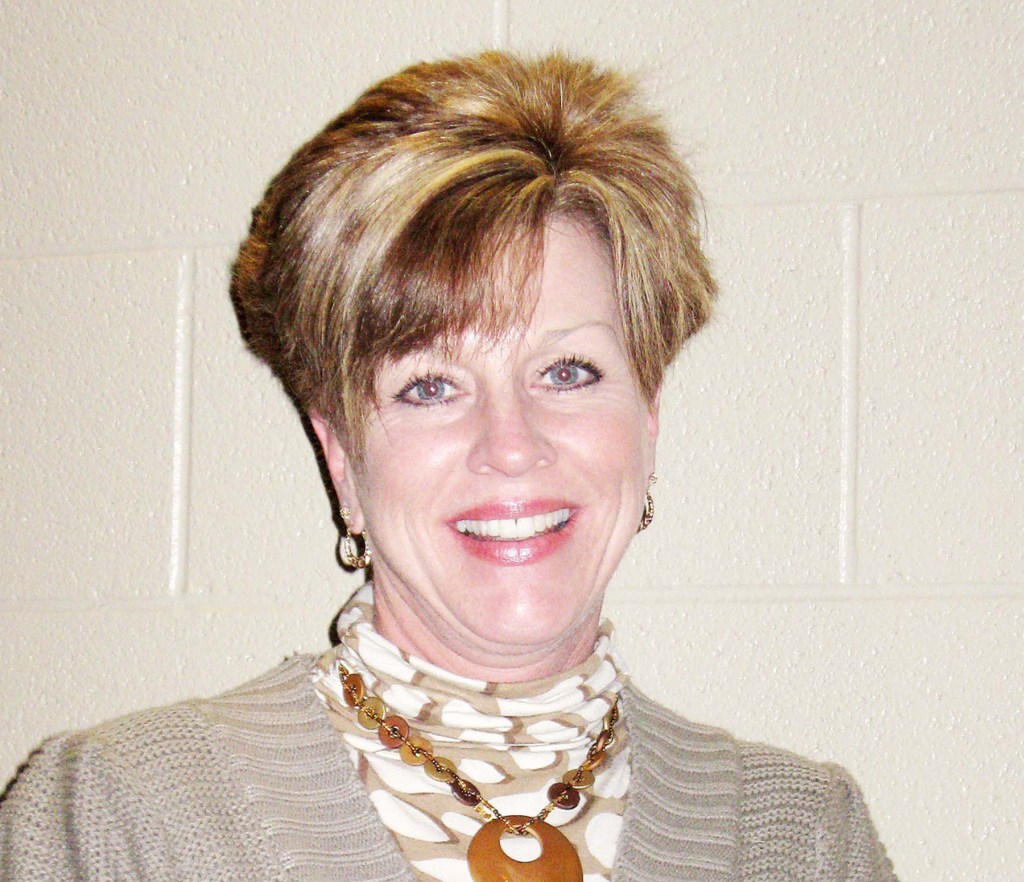 STANFORD — The Office of Education Accountability (OEA) has conducted an investigation into the actions of a Lincoln County School Board member, according to the superintendent.

According to an email obtained by The Interior Journal through an open records request, the OEA first contacted Superintendent Michael Rowe about the investigation of Board Member Theresa Long on May 24, 2018.

“Please call me at your convenience regarding an investigative visit I will be making to your district sometime next week,” Terri Collins, education accountability investigator, said in the email.

Rowe confirmed last week that the OEA then visited the district the following week on May 30 and “interviewed various stakeholders.”

“Follow up interviews continued after the initial visit,” Rowe said.

The OEA contacted the district in mid-February this year to let Rowe know that the investigation of Long was complete and that the matter was being referred to the Kentucky Office of the Attorney General, which has the authority to seek removal of a school board member.

The details of the investigation remain unknown, but The Interior Journal filed an open records request with the OEA this week.

According to the OEA website, the office is “charged with investigation allegations of waste, mismanagement and illegal activity that have not been adequately addressed or explained by a local district.”

Rowe said the district’s legal counsel has advised him not to share specifics of the investigation.

On March 11, Long submitted her letter of resignation, which was accepted by the school board during their regular March 14 meeting.

In her letter to Rowe, Long said she enjoyed her time as a board member up until the last year-and-a-half.

“I believe there has been much division amongst the board and I feel that (is) unacceptable,” she writes. “I have reached out to you multiple times with no response. I believe this is due to our difference of opinion in my views of closing McKinney School.”

Long goes on to say the board was asked to submit a list of ways to save $300,000 in order to avoid cutting teachers.

“Every board member voiced their opinion as I made the list for you. That list has put my character on the line, when in fact, I never mentioned a person whose job should be cut,” the letter states. “This resulted in an investigation that targeted my ethics as a board member. While there (are) times I reached out to you when I was being harassed, threatened for my opinion and had to seek the help of the state police, you were never supportive of my role as a board member.”

Long said she appreciates the staff and community for supported her during her time and to “know that every vote and every decision made was in the best interest of the children of Lincoln County.”

“I feel at this time, it would be in the best interest for myself,” she said. “I have a family member going through surgery, my daughter and son-in-law starting new careers, as well as my job duties that have required longer working hours.”

Rowe responded to Long’s resignation letter saying the partnership between the school board and the superintendent is critically important to the success to the Lincoln County School District.

“While everyone has the right to their own opinion, I am disappointed that Mrs. Long insinuated that I am the reason she resigned,” Rowe said. “During my tenure, the Board of Education and I have spent numerous hours together building mutual respect that ultimately increased the efficiency of our district.”

Since Long resigned, Rowe said no action was taken by the Kentucky Attorney General.

Kentucky Commissioner of Education Wayne Lewis has 90 days from March 12 – until June – to appoint someone to replace Long. Long’s term ends Dec. 31, 2021 but Rowe said whoever is appointed as board member will only serve until the November election.

According to KRS 160.190, the local Board of Education may make nominations and any person may nominate himself or another for the office.