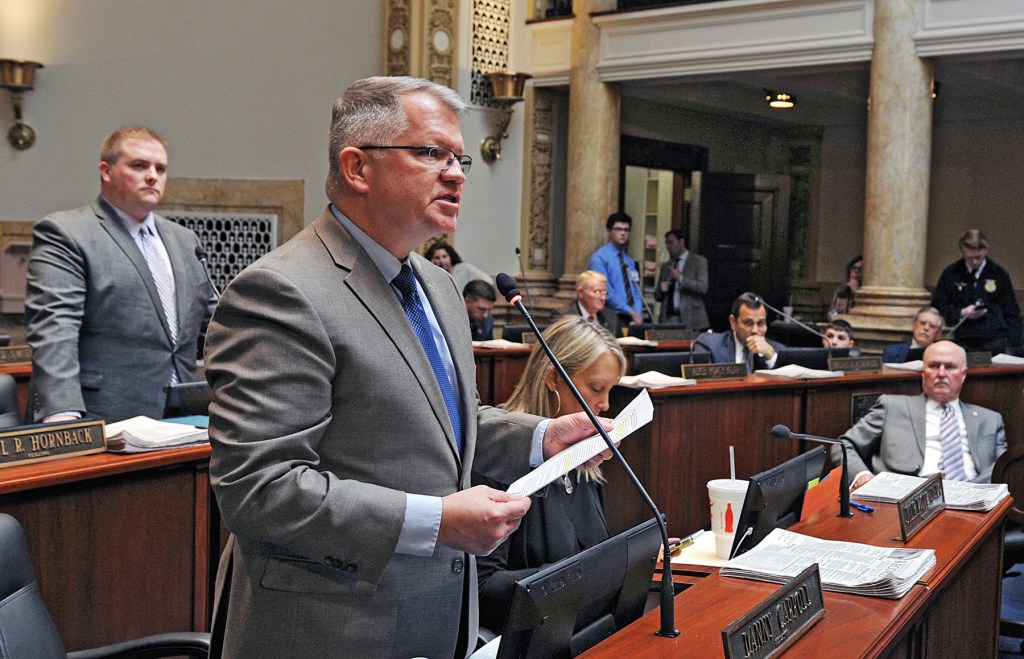 FRANKFORT — The foster child “bill of rights” moved a step closer to becoming law today after being amended and passed by the Kentucky Senate.

The Senate voted 36-0 to pass the measure, known as House Bill 158, sponsored by House Speaker Pro Tempore David Meade, R-Stanford, and approved by a 99-0 vote in the House on Feb. 20.

Sen. Whitney Westerfield, R-Crofton, who presented HB 158 for a vote in the Senate, said it would create a statutory “bill of rights” for Kentucky children in foster care and other out-of-home care placements. He added that HB 158 would also bring Kentucky in compliance with the federal Family First Prevention Services Act of 2018. That act seeks to curtail the use of group care for children and instead places a new emphasis on family foster homes.

Westerfield said a Senate amendment addressed timeframes concerning consent to a child’s adoption and searches of Kentucky’s “putative father” registry – a state registry created under House Bill 1 of 2018 for men who want parental rights to a child they claim to have fathered.

A third change would remove child-placement agencies, or private agencies, from a background check provision. Westerfield said there were concerns it would cause a backlog of requests for fingerprint checks.

HB 158 now returns to the House to see if its members agree with the Senate changes to the measure.