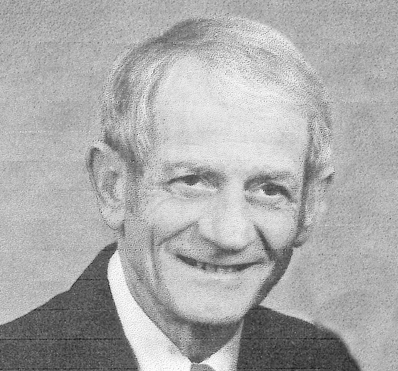 He was the husband of Ollie Marie (Cummins) Nantz whom he married on April 23, 1954. Earl was born on April 1, 1932, in the Stamping Ground Community of Laurel County to the late Theo Chelsey and Daisy Edna (Amburgey) Nantz. He was the co-owner and operator of Nantz Frame Shop and he also had worked at Builders Supply in Stanford. Earl was a veteran of the United States Air Force where he was an Airman 1st class. He was a faithful member of Pleasant View Baptist Church and the Fort Logan Hospital Auxiliary.

In addition to his parents, Earl was preceded in death by sisters, Janice Blanton and Margaret Price; and son-in-law, Jerry Martin.

Burial followed in Buffalo Springs Cemetery. Visitation was held prior to the funeral at Pleasant View Baptist Church.

In lieu of flowers, memorials can be made to the Gideon’s Bible Fund.