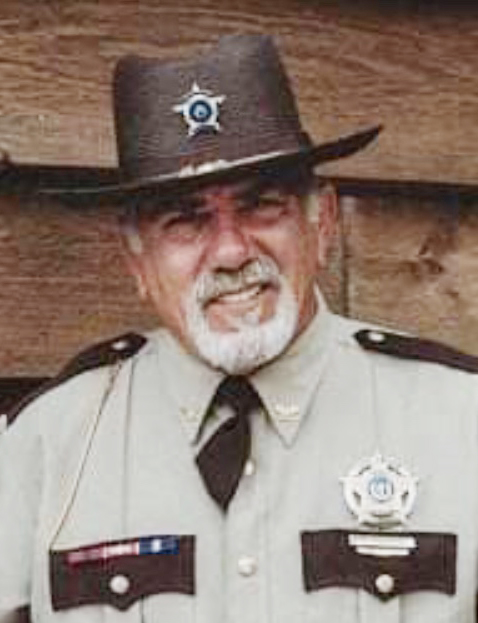 LOUISVILLE — Approximately 400 people were in attendance at the 89th Annual Conference of the Kentucky Sheriff’s Association held Dec. 2-7 in Louisville. During the event, over 100 sheriffs, 46 sheriff-elects and deputies and office staff participated in over 40 hours of training.

During the conference, Lincoln County Sheriff Curt Folger was elected to serve on the Board of Directors for the Kentucky Sheriffs’ Association (KSA) in 2019.

“I feel sure he will continue to stand for Kentucky Sheriffs, along with the citizens of Lincoln County and the Commonwealth during his tenure. The KSA strives to better the office of sheriff by keeping sheriffs abreast of what is going on in the law enforcement community with ongoing training and legislation, which helps in serving Kentucky’s citizens.”

“We would like to congratulate Sheriff Folger on being elected to the Board of Directors,” he added. “We look forward to a great year and hope everyone will lend their hand in support of and congratulations to Sheriff Folger.”

For more information about the Kentucky Sheriffs’ Association, contact Wagner at (606) 782-0592.

Stanford hosts largest Shop with a Cop event yet