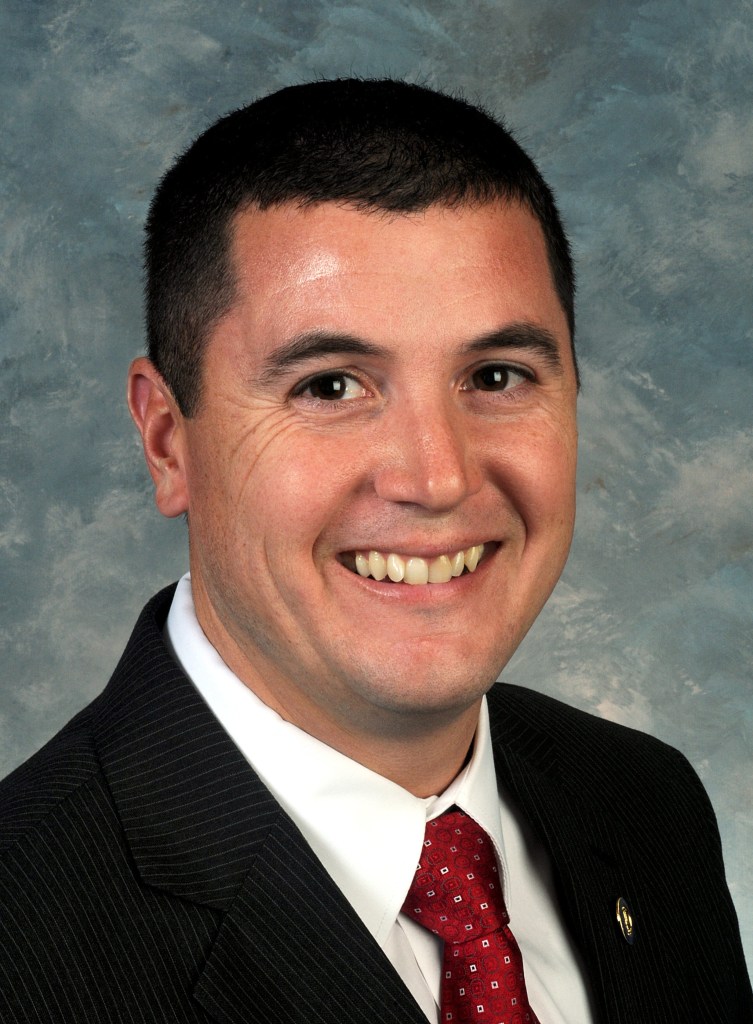 FRANKFORT — Representative David Meade of Stanford has been elected by his colleagues in the majority party to serve as Speaker Pro Tempore of the Kentucky House of Representatives.

Meade will be formally elected to the position by the full membership of the House when the 2019 session convenes in January. The position is the second-highest in the 100-member body, and is a constitutional office along with the Speaker of the House.

“I am honored and humbled by the confidence placed in me by my colleagues to serve in this position,” said Meade. “We have made significant strides under conservative leadership in Kentucky over the last two years, but have lots of work left to do in order to provide more jobs and economic opportunity for all Kentuckians.”

Meade has led the way on enacting comprehensive reforms to Kentucky’s foster care and adoption systems, breaking down bureaucratic barriers to placing children into loving homes. He is coming off serving for two years as Majority Caucus Chairman, making history as the first Republican to ever serve in the position.

The House will convene on January 8 for the 2019 session of the Kentucky General Assembly.