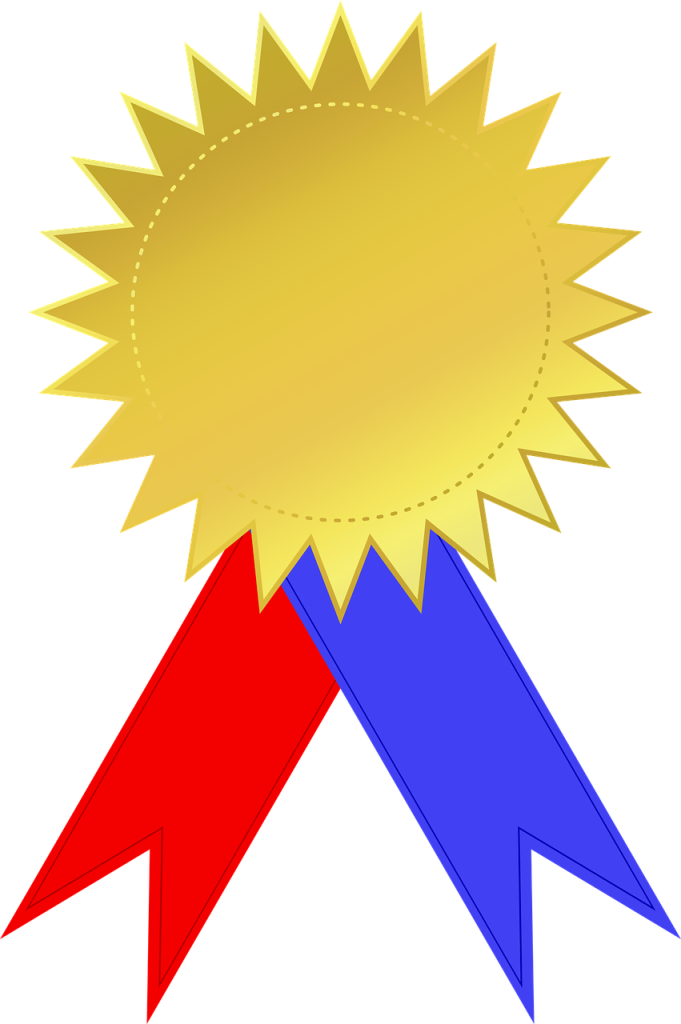 The EPA called the project a “critical upgrade” for the area. Before the new system, sewage was disposed of through a combination of septic tanks and straight pipes, which resulted in discharges of raw sewage into waterways.

“I am thrilled that this project has been recognized at the national level because it truly is making a difference for the residents of Lincoln County,” KIA Executive Director Donna McNeil said. “I commend

local leaders for coming together and finding a solution to a problem that posed both public health and environmental concerns. I’m also pleased that KIA was able to play a role, providing a funding mechanism for this project to move forward.”

Notably, this project allowed students and staff at Hustonville Elementary School to return to a more cost-effective means of cafeteria operation. Prior to the project, the school had been served by a sewage package treatment plant that did not adequately meet the school’s needs. To avoid overworking the system, the school refrained from using its dishwasher, serving meals on Styrofoam trays with plastic utensils. This came at a significant cost to the school district.

“I’d like to congratulate the officials of Lincoln County Fiscal Court, the City of Hustonville, the City of Danville, and all others involved in this project for this impressive accolade,” said Department for Local Government Commissioner Sandra Dunahoo, who also serves as chair of the KIA Board. “This was a major undertaking, and the recognition is well-deserved.”

“We are certainly very pleased to be honored by the EPA,” said Lincoln County Sanitation District Commissioner Bill Payne. “From our perspective, we’re addressing a critical public health issue involving high levels of contaminants in Hanging Fork Creek, which is part of our water supply. We’re pleased that this new system will hopefully lower levels of contamination in the creek, as well as provide sewer service to nearly 600 customers.”

About the Kentucky Infrastructure Authority
Among its functions, KIA provides low-interest loans to public utilities for projects having to do with storm water control treatment systems, solid waste management systems and other infrastructure vital to public health.

KIA was created in 1988 to provide funding mechanisms for local public works projects. As of last year, the agency had provided more than $1.7 billion in assistance to municipalities across the Commonwealth wanting to expand access to potable water. KIA is under the Office of the Governor and administratively attached to the Department for Local Government. To learn more, visit kia.ky.gov.

Stanford rethinks how to attract buyers for Cherry property