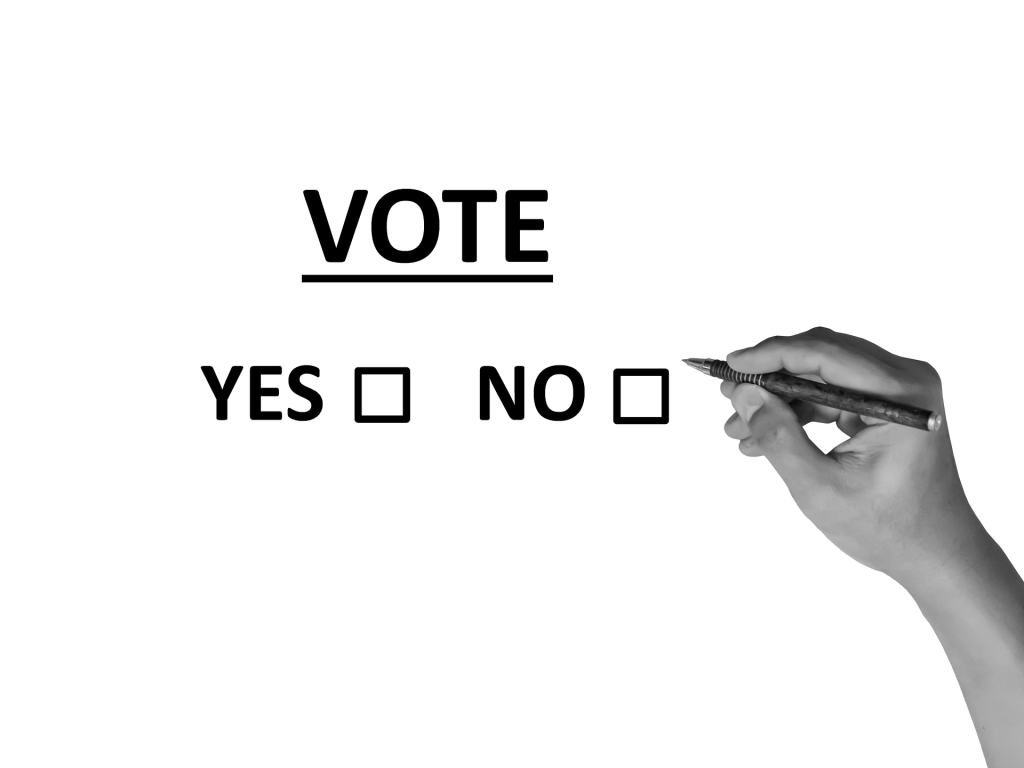 STANFORD — Stanford residents hoping to see a wet/dry vote on Tuesday’s ballot had those hopes dashed when they went to the polls Tuesday.

Michael Hargis, who started the push to allow alcohol sales in the city back in August, reported to The Interior Journal last Wednesday that he had decided to delay the issue.

Hargis, who filed the petition to get the vote on the November ballot on Aug. 28, two weeks after the deadline to get the ballot changed, said he could have gotten a court order to get the wet/dry vote on Tuesday’s ballot but that it would have cost the county a lot of money to change the ballot and he didn’t want to do that.

When asked back in August if he knew he filed past the deadline to get the option on the November ballot, Hargis admitted he was aware of the deadline and responded, “I’ve got no comment on that at this point and time.”

Hargis said the plan now is to get the vote on the ballot in the spring.

The last wet/dry vote in Stanford was in October of 2009. Eight hundred forty-three of 2,400 eligible voters cast a ballot in the election and the citizens voted to remain dry by a vote of 499 to 344.

The petitions containing the signatures and addresses of people wanting the wet/dry vote on the ballot were taken by Hargis to the office of County Clerk George O. “Sonny” Spoonamore IV where they were shredded.