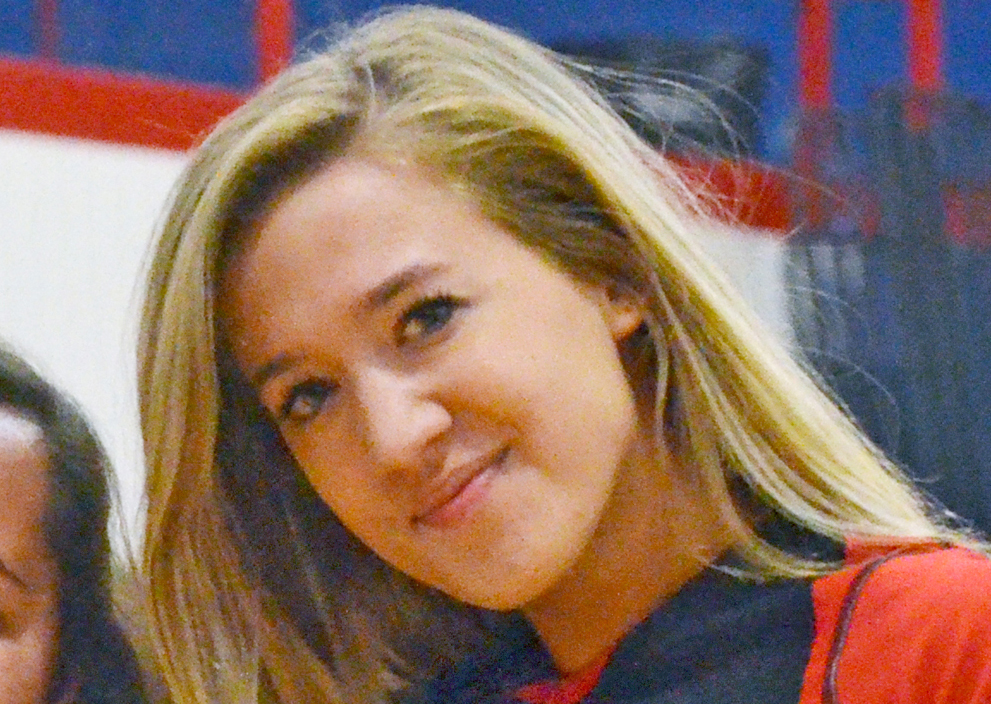 KINGS MOUNTAIN — An 18-year-old girl and her unborn child were killed in a crash in the Kings Mountain community, according to the Lincoln County Sheriff’s Department.

Lincoln County Sheriff’s Deputy Michael Mullins Jr. said the preliminary investigation indicated that Natasha Benedict of Kings Mountain, was traveling down KY Hwy 501 headed in the direction of Robertstown Road when she crashed.

According to witnesses, Benedict was attempting to pass another vehicle in a curve when she lost control of her car, overcorrected, then ran off the road and struck a fence. Benedict’s vehicle rolled over after leaving the roadway and she was partially ejected.

Funeral services for Benedict were held Monday at Barnett, Demrow and Friend Funeral Home in Waynesburg.