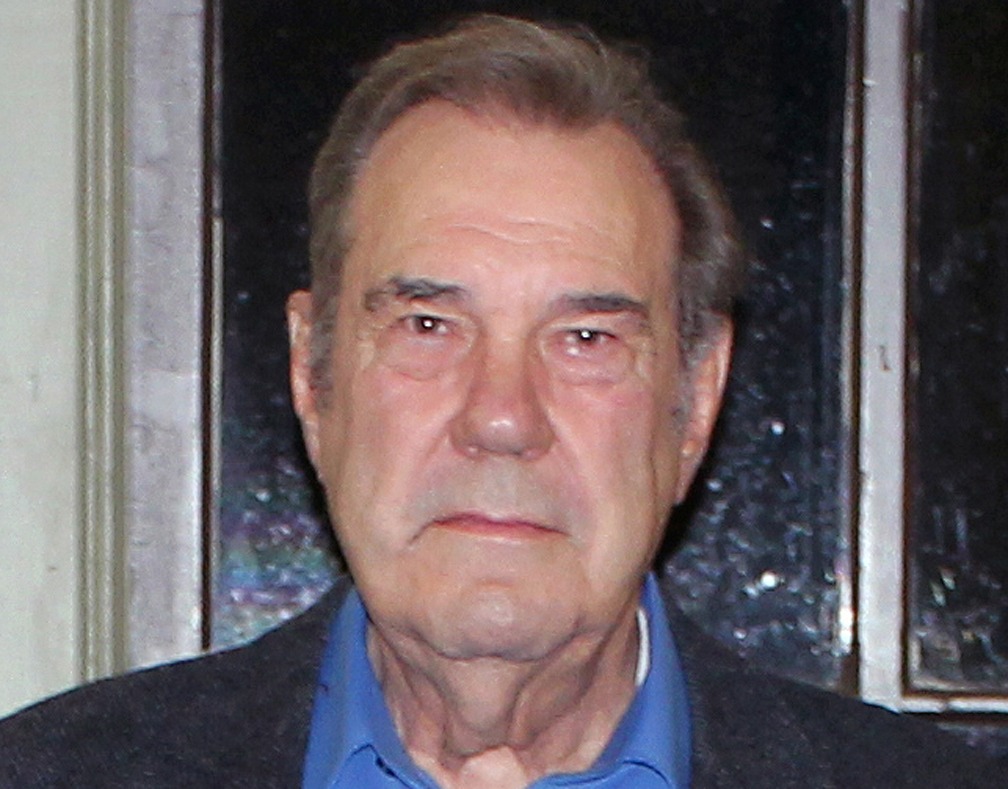 Sallee was in his second term as a city councilman. He made headlines in November of 2014, when he won his council seat with the toss of a coin. The race, which drew a field of 15 candidates, had been a tie (377 votes each) between Sallee and opponent Peggy Denham Hester.

Hester called heads in the air during the toss, but the coin came up tails, giving Sallee the sixth seat on the council.

After the coin toss, Sallee said “winning feels good” and that he looked forward to working for the city.

“He was just a true gentleman. He was an asset to the council. Fair-minded and very objective about any issue to me as far as on the council,” Carter said. “He had traveled all over the world through his service and he brought a lot of experience and knowledge to the council.”

“He’ll be missed not only by our city government, but by our community.”

Sallee was born in Boyle County on Nov. 19, 1942 and lived in Stanford and Moreland.

He retired from the U.S. Navy after 25 years as a Senior Chief Hospital Corpsman. He is a Vietnam veteran, having served as corpsman with the First Marine Air Wing in Vietnam. During his time in the service, Sallee served on the U.S.S. Randolph, the U.S.S. Kennedy and the U.S.S. America. He is a lifetime member of the VFW, a member of Fleet Reserve Association and the American Legion.

He was employed with Affiliated Computer Service until he moved back to Kentucky in 2003. Sallee has been with Spurlin Funeral Home since December 2006. He received his Funeral Director License in June 2011.

Sallee married JoBelle Long of Hustonville on Nov. 25, 1960. The Sallees are members of Stanford Christian Church where John served as an elder.

Riding for a cause: Relay for Life Tractor Ride…