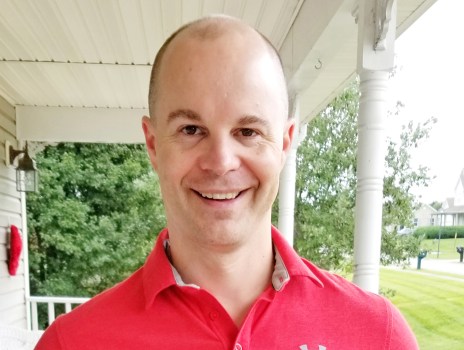 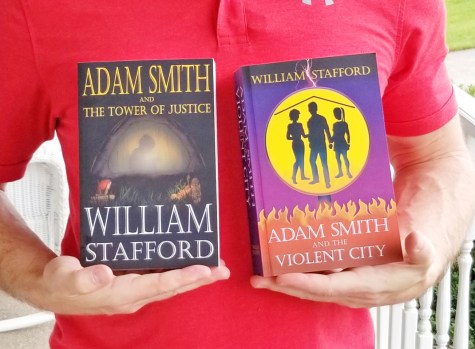 Stanford resident William Stafford has just released his second book in the Tower of Justice series – Adam Smith and the Violent City.

The books detail the adventures of a 15-year-old boy as he struggles to survive and grow after the traumatic loss of his parents.