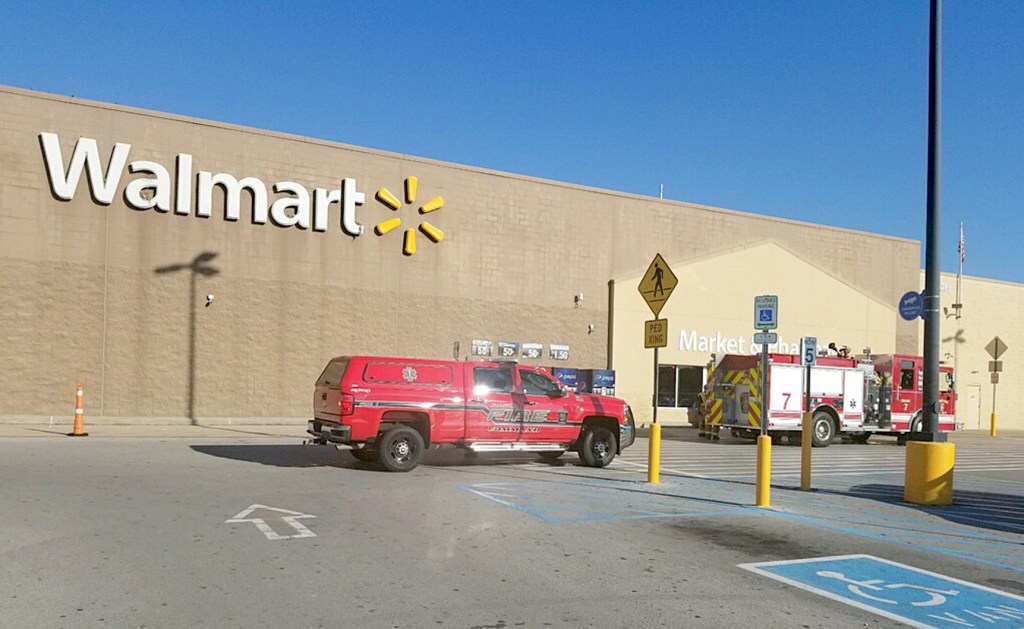 Walmart’s 24/7 continuous hours of operation were interrupted Monday morning, when customers of the Stanford store on U.S. 27 were cleared out of the building due to a suspected fire.

The evacuation occurred about 8:30 a.m. after a heavy smell of smoke was detected.

According to Emergency Management Director Don Gilliam, there was no smoke or heat, just the odor of smoke. After further investigation, it was determined that an AC fuse inside the office area was the source of the smell.

The scene was cleared and the store reopened to customers in under an hour.