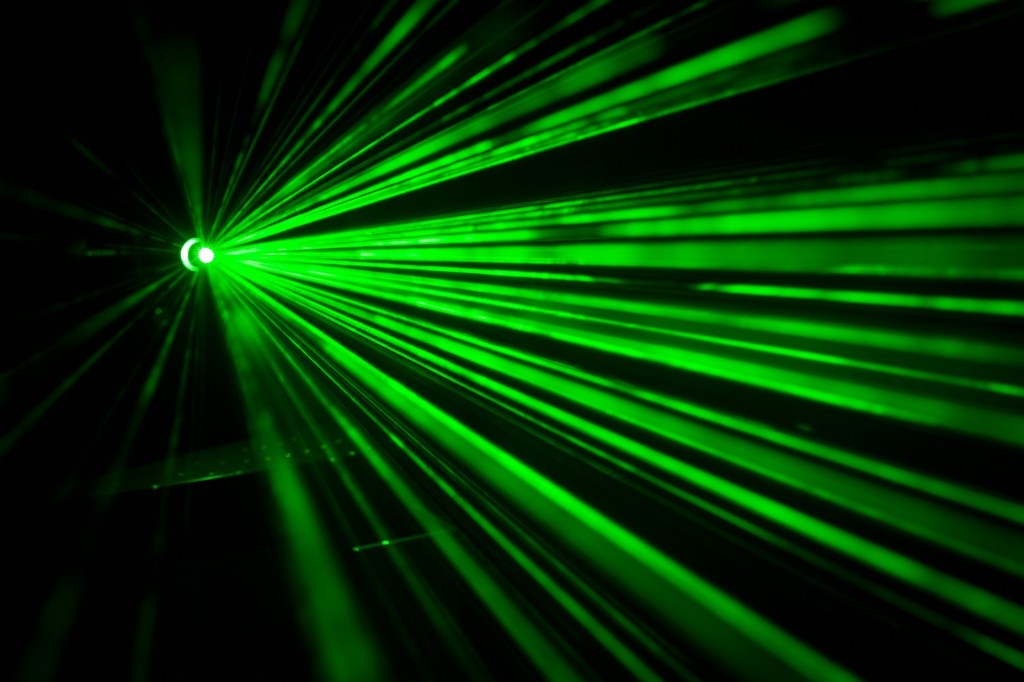 HUSTONVILLE — The Louisville Field Office of the Federal Bureau of Investigation is seeking information regarding numerous laser strikes directed at aircraft flying in the central Kentucky area.

The majority of recent strikes have occurred over the past year in and around the Hustonville area between the hours of 9 and 11 p.m.

The main hazard for aviation is that pilots can be distracted or temporarily flash-blinded by the light from a laser beam. The light often is a large light at aviation distances, unlike the tiny dot a laser makes at close range. Individuals often do not realize that traveling over hundreds of feet a tiny, two-centimeter laser beam spreads to become approximately six feet of light that can block a pilot’s vision. Most laser strike incidents reported occur at flights under 10,000 feet, with the highest percentage being altitudes under 6,000 feet.

Laser strikes are investigated by local and federal law enforcement. Under federal law, whoever knowingly aims the beam of a laser pointer at an aircraft in the special aircraft jurisdiction of the United States, or at the flight path of such an aircraft, shall be fined or imprisoned. The FAA may seek a maximum civil penalty of $11,000 per violation for aiming a laser at an aircraft in violation of C.F.R. Section 91.11.

The FBI and our law enforcement partners are asking the public if they have any knowledge of the laser strikes that occurred in and around Hustonville to contact the Louisville FBI at (502) 263-6000 with information.