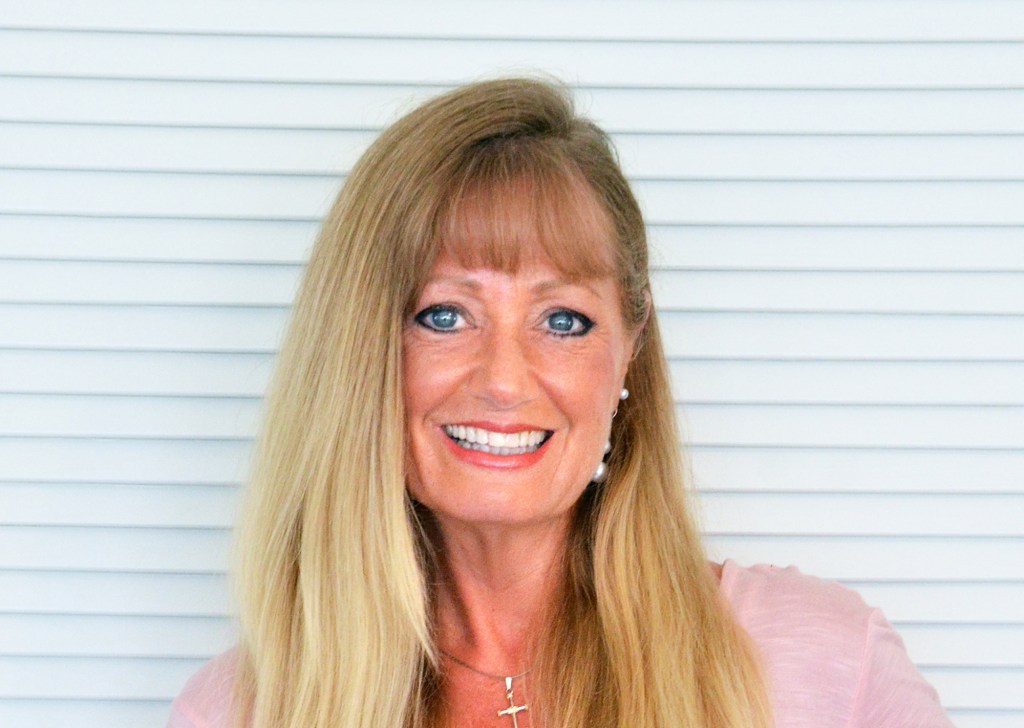 Norris, whose career spans over two decades, was presented the award at the 14th Annual Gospel Music Fan Fair, which was held recently in Somerset.

“It was such an honor,” said Denham. “This award is truly a blessing and, for all who voted and supported me, I am so appreciative.”

Norris has appeared on many prestigious stages over her two decades of performing, ranging from Carnegie Hall in New York City to the Grand Ole Opry in Nashville, Tennessee. She has also appeared on TBN’s Praise the Lord. Denham spends her time traveling across the United States and abroad singing in churches and speaking at conferences. She was speaking at the Gospel Music Fan Fair when she was surprised with her award.

Upon receiving the honor, which was voted on by fans across the country, Norris was asked just who all she knew in Lincoln County because of the large number of votes received from the local community.

“I want to extend my heartfelt gratitude to my hometown of Stanford, Kentucky, where I grew up,” said Norris. “So many have supported me through the years with prayers and I owe so much to the wonderful people in Lincoln County.”

“No matter where I go, Lincoln County will always be home.”

If you would be interested in booking Norris to sing at your place of worship or speak at a women’s event, she can be reached at 859-338-1955. She is also on Facebook at Tammy Norris Music.