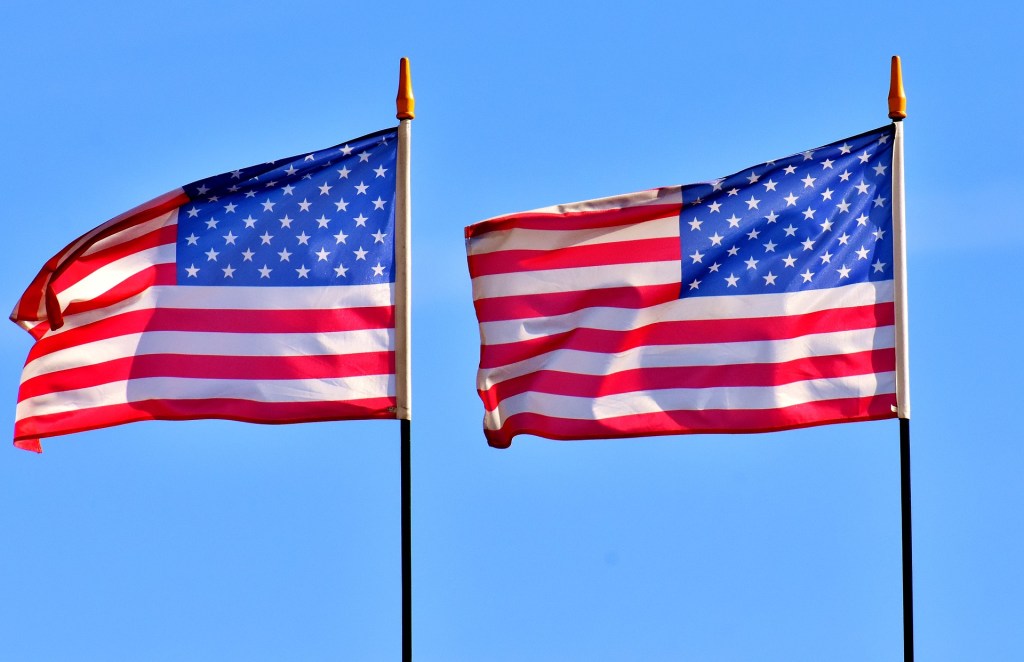 Two Republican candidates are seeking to challenge incumbent Lincoln County Judge-Executive James W. Adams Jr. in the general election this fall. Jerry Shelton and Robert Todd are seeking the Republican nomination in the May 22 primary.

Todd could not be reached for comment and did not respond to several interview requests by phone and email.

Shelton, 59, who unsuccessfully sought the GOP nod in 2014, has been involved in local politics for decades and is currently on Crab Orchard City Commission, where he has served as the city commissioner of water and sewer superintendent.

It’s that long-time dedication to politics that has Shelton seeking the judge-executive seat once again.

“I’ve been involved in politics for 40 years and I’ve just always felt like … I just like helping people, you know,” said Shelton. “I’ve always had a different vision for Lincoln County than what other people have.”

“As a city commissioner, I always visit with my people and ask, ‘What do you want me to do for you?’” Shelton said. “That’s the politician’s job is serving the people. That’s what I want to do. Now, you can’t do everything they ask because some people have just got unreal expectations. But your job is to serve the people and do what they ask you to do. I try to follow their instructions and do it as best we can.”

Shelton believes that he has the right qualifications to help Lincoln County people as their judge-executive. He said his “life experiences” qualify him for the position.

“In small-town politics, you deal with everything. I was party chairman here for a while and through that I met a lot of people … that are still in politics today and they are higher-ups and that gets you those connections,” he said.

Shelton said his main goal is more jobs for the community.

“I want to increase employment opportunities here in Lincoln County,” he said. “The City of Danville or Boyle County, for instance, have Lincoln County, Casey County, Garrard County and Mercer County people working over there and taking their payroll tax dollars to keep … If they came home to us, just think of the advantages that we could have.”

Shelton stressed that his vision of bringing more jobs into Lincoln County can’t be achieved in the short-term, but it still needs to be addressed — now.

“That’s a problem that’s been going on a long time and one judge’s term is not going to solve it. But if we don’t start somewhere and start quickly, we’re falling behind day by day,” he said. “We’ve just got to get started and have like-minded people that are interested in the same thing. I don’t think we’ve really had a good, progressive judge in Lincoln County since we had Jim Reed. I liked Mr. Reed. I thought he had a feel for the people and he tried to expand opportunities for our young people. That’s what I want to do.”

With his 60th birthday coming up at the end of May, Shelton isn’t sure if he would be interested in serving more than one term as judge-executive.

“If I was lucky enough to get elected county judge, in four years I’d like to see Lincoln County a better place than it was when I came in there,” he said. “I’m 60 years old and that’s getting close to the time for me to think it’s somebody else’s term. If I were to get elected, there would really have to be something really good to happen for me to run for a second term.”

In addition to expanding job opportunities, Shelton says he wants to be more involved with the county’s different communities.

“At Crab Orchard, I usually would have meetings twice a year with business people, and I’d say ‘What have you guys got on your mind?’ and ‘How can I help you?’ If I’m county judge, I’m going to have those same type of meetings all throughout the county. Hopefully at least two times a year, go to each magisterial district and see what their needs are and what we need to be working on. The only way you get that information is by asking people.”

Editor’s note: Republican judge-executive candidate Robert Todd’s submission of his qualifications and goals was unavailable at press time. The following information was received past deadline.

What made you decide to run for the office and what are your qualifications?

“I am a confident, articulate and multi-faceted politician who is well respected by the electorate in my district and beyond. Being heard and making a difference; those are the reasons I wanted to get into politics. It is my passion for animal welfare, social justice and making a tangible difference in the community and resolving people’s problems makes me the ideal candidate for a demanding position in politics.”

What is your platform?

“My platform is making the Lincoln County Animal Shelter a no-kill shelter and strengthening animal welfare laws in Kentucky. If elected, I will be able to accomplish this by giving the shelter $50,000 a year of my salary to provide shots, emergency medical, beds, blankets, adequate heat and air and improve conditions at the shelter.”