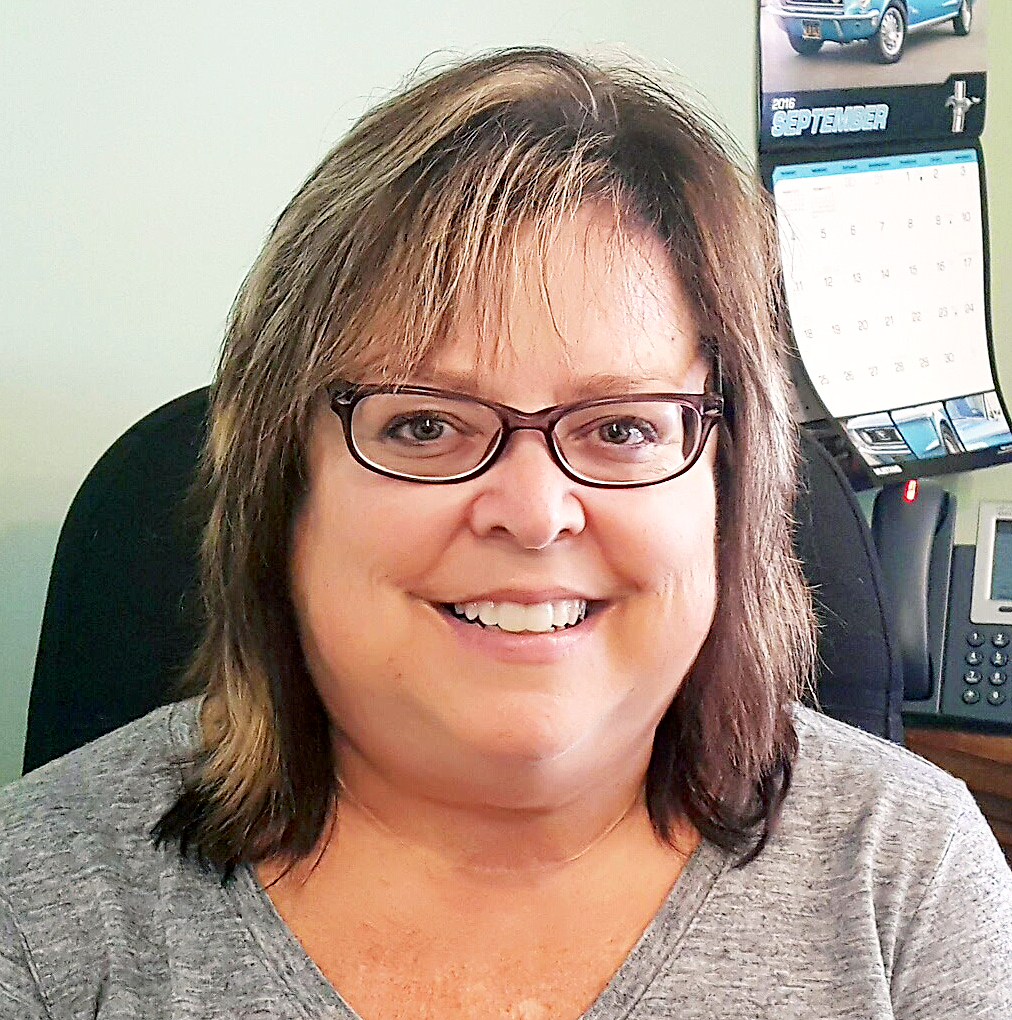 In the summer of 1986, Nancy Leedy began working at The Interior Journal, the local Lincoln County paper that her family has taken for as long as she can remember. This week, Leedy became the editor of the newspaper she loves.

“I am honored to accept the role as editor at The IJ,” Leedy said Tuesday. “I appreciate being asked to take on the task and I consider it a compliment that they feel I can combine my work in news with sports. Sports I know; covering hard news is something I’m unfamiliar with. But I will do my best to keep the community informed in both areas.”

Leedy is taking over following the departure of Abigail Whitehouse, who served as editor for nearly three years, then as a part-time reporter before leaving the paper Monday to run her family’s farm.

“As sad as I am to leave the IJ, I am comforted by the fact that Nancy is taking over,” Whitehouse said. “This community has been incredibly supportive of its local newspaper, and its editor during my time here, and I want to thank everyone who helped me along the way. It’s the community that makes the IJ one of the best weekly papers in the state.”

Whitehouse said she still plans to be involved in the Lincoln County community and hopes to continue to attend many of the public meetings she did as editor of the newspaper.

“If nothing else, I would like to continue to be an example of a responsible citizen and remain vigilant in holding public officials accountable by sending open records requests and attending public meetings,” she said. “Journalism is in my blood and that’s something that doesn’t just go away.”

Michael Caldwell, interim publisher of The IJ, said he appreciates the work Whitehouse did as editor.

“She did a tremendous job and raised the bar. We hate to see her leave journalism, at least for a while, but applaud her for doing what she feels is best for her family,” Caldwell said. “I wish her the best on her new path and am confident she will be sucessful in all that she does.”

Ben Kleppinger, a former editor of The IJ and current editor at The Advocate-Messenger in Danville, said he will be working with Leedy and believes she is the best choice to head the paper.

“Nancy has been the face of The IJ for longer than the kids she covers on the court and on the field have been alive, so it makes sense that she should lead the paper,” he said. “I’m extremely pleased with her promotion; it shows The IJ is remaining the same intensely local paper that has been invaluable to Lincoln County for so many years.”

Caldwell said Leedy understands how The IJ serves its readers and “will work hard to make sure it is a newspaper that reflects Lincoln County.”

“For 32 years, Nancy Leedy has told the stories of Lincoln Countians, although mostly in a sports capacity. This opportunity allows her to share her talents in new ways,” Caldwell said. “Nancy has deep roots in the community and has always shown a tremendous passion for the newspaper and its readers. I have no doubt she is going to do a great job because of her positive attitude, work ethic and commitment to making a difference.”

Leedy said The IJ is a paper that “lets readers know what is happening in the community.”

“It’s Lincoln County news about Lincoln County’s people. Working as a sports editor at The IJ fell in my lap back in 1986 and I’ve loved my job since day one,” she said. “This is my hometown paper and I hope this hometown girl can successfully continue a tradition of providing local news coverage.”