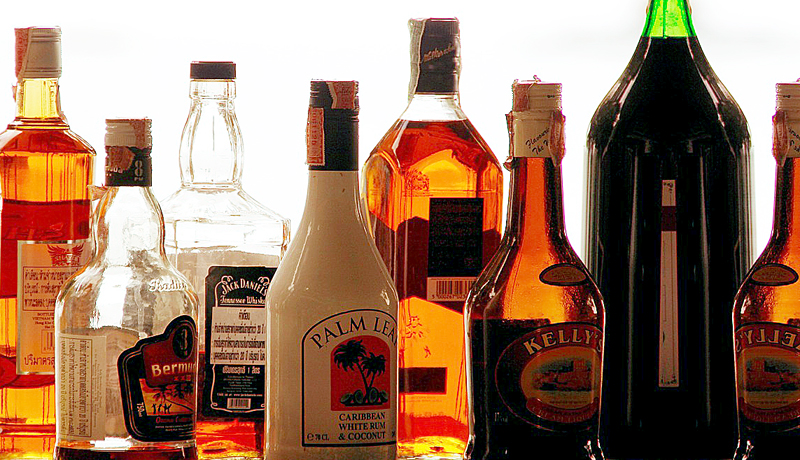 CRAB ORCHARD — Registered voters in the City of Crab Orchard could have a chance to decide whether they want to allow legal alcohol sales in city limits, now that commissioners have voted to proceed with a wet-dry petition.

Each of the city’s four commissioners voted in favor of the motion to “proceed with the wet-dry process and petition” last Thursday, while Mayor Billy Shelton voted against it.

“I just wanted to make a stand that I was against alcohol sales,” Shelton said Wednesday this week.

Before city residents can have their say on alcohol sales, a petition to bring about what is called a “local option election” must have signatures of at least 25 percent of the voters who cast ballots in the most recent previous general election – that would be the 2016 presidential election.

The mayor said the last information he received from the Lincoln County Clerk’s Office estimated that Crab Orchard’s 2016 general election turnout was about 250-or-so, so the petition would need a little more than 60 signatures to proceed with a local option election.

If the necessary number of signatures are gathered, the petition must then be filed with the Lincoln County Clerk’s Office to be certified. Once certified, a date to hold the election must be chosen.

State law requires the cost of the election be covered by the petitioner, unless it coincides with a primary or general election.

City Commissioner Jerry Shelton said when to hold the election will be decided once the necessary number of signatures have been gathered and the petition is verified. He said the cost of a special election would be about $5,000 to $6,000.

“I’ve been talking to people for about six months about it,” he said. “I know who usually votes and who doesn’t.”

“The thing about it is, it’s just a win for us. I know there are people who have issues as far as folks who have had problems with alcohol but, you know, this has always been a dry county,” he said. “I just don’t see any disadvantages, to be honest, because the disadvantages to it, we already have them to start with.”

Billy Shelton said while there is a religious population in Crab Orchard, many of the church go-ers do not live within the city limits and therefore might not be the ones voting on the measure, if it makes it to the ballot.

“What the people decide is what we’ll have to do,” he said.

“I voted ‘yes’ because it will bring jobs in, as well as additional revenue that could give the city a full-time police force, which the citizens want,” Sandlin said.