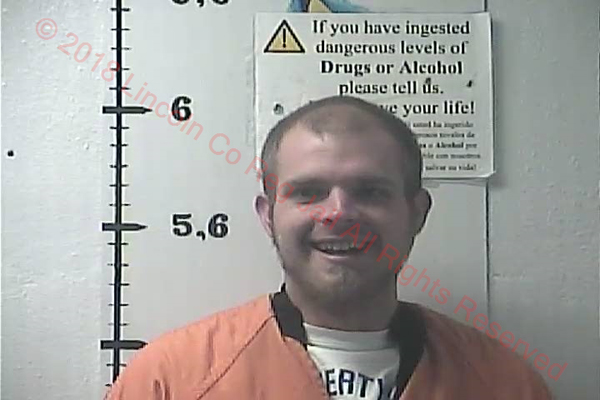 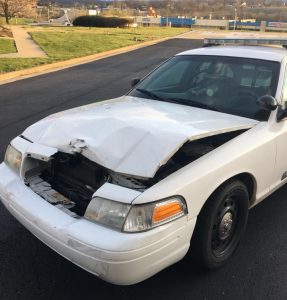 EUBANK — Lincoln County sheriff’s deputies arrested a man on several charges Sunday after he allegedly led them on a pursuit and struck one of the deputy’s cruisers.

Williams was also charged for failure of owner to maintain required insurance and no registration receipts.

According to the sheriff’s office, the pursuit began when Adams observed a vehicle traveling at a high rate of speed on U.S. 27 South.

Adams attempted to stop the vehicle but the driver did not comply. Adams continued to pursue the vehicle, until the driver allegedly slammed on the brakes and struck the deputy’s cruiser, before losing control of the vehicle. The pursuit ended on Ellison Pulaski Road.

Williams was arrested on charges related to the pursuit, as well as an outstanding warrant out of Pulaski County. He was being held in the Lincoln County Regional Jail Wednesday evening.

Citation: Woman arrested for drunk-driving with child in vehicle