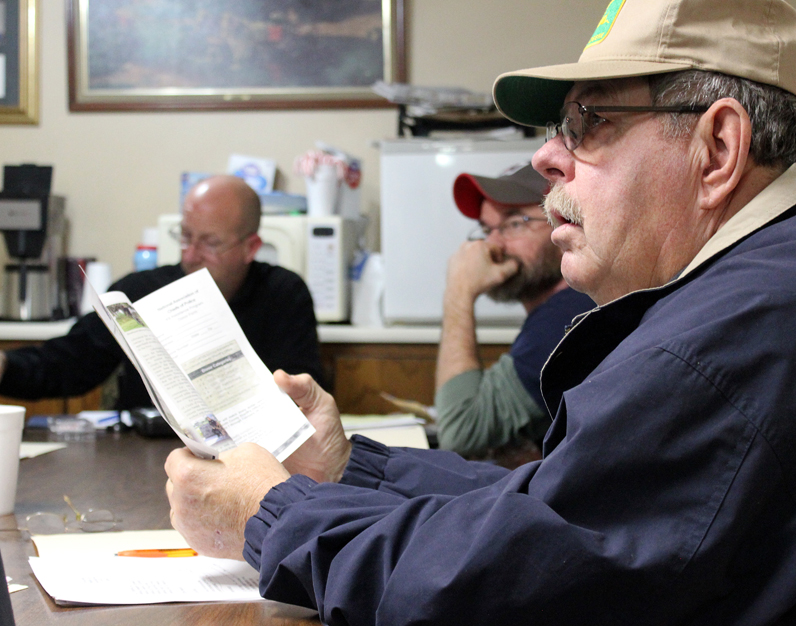 HUSTONVILLE — After several months of readjusting plans to stay within budget, the city council voted Tuesday to accept a bid for the construction of a new fire and emergency services building.

The $622,000 bid was the lowest of seven that were received by the city, according to Mayor David Peyton, and was submitted by Riddle Construction.

“I spoke with the architect yesterday and they just lack a couple of items on the checklist (before) having the contract ready,” Peyton told city council members Tuesday night. “The Department of Local Government — they’re really pushing to have this project closed out by the end of the year.”

The second round of bids were more promising than the first, all of which exceeded the city’s total project budget of $850,000.

“We have $761,000 left in the project budget,” Peyton said. Some bills to the contractor and architectural firm have already been paid, he said, and $25,000 for administrative fees will need to be paid to the Bluegrass Area Development District.

Before bidding the project a second time, city council members worked with the architectural engineering firm Brandstetter Carroll to scale back the building plans to meet the city’s budget. The reduced building plans leaves some interior finishing work that the city will be responsible for once the building is constructed.

The city will have approximately $115,000 leftover once the building is constructed.

The city council voted unanimously to accept the bid from Riddle Construction and authorized the mayor to sign all contracts and paperwork associated with the project.