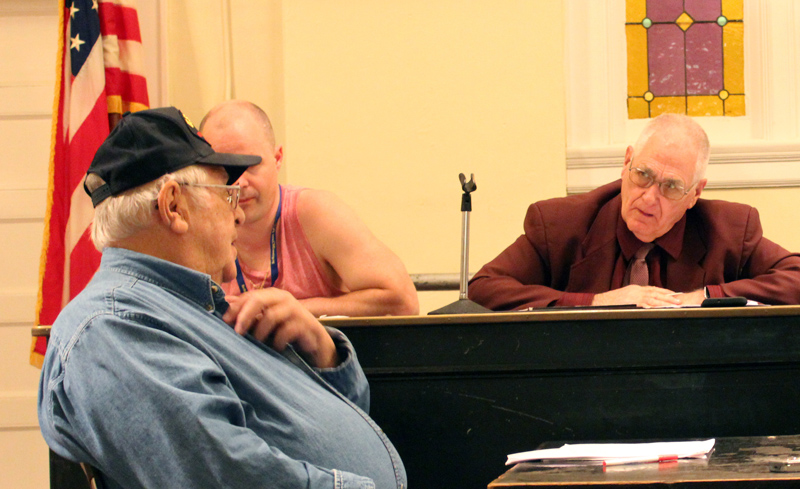 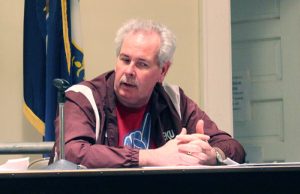 STANFORD — In order to accommodate a 24-hour emergency services (EMS) crew in Crab Orchard, sleeping quarters will have to be added to the former East End EMS building.

Until then, the EMS crew will be stationed in Crab Orchard 14 hours during the day and in Stanford at night.

“We’re running a 24-hour crew for Crab Orchard, however, we’re only stationed there 14 hours a day due to sleeping arrangements and being able to bring that building up to where it’s staff-able 24-hours,” said Lincoln County EMS (LCEMS) Director Ashley Powell. “So that crew comes back and stays the night in Stanford.”

Powell updated Lincoln County Ambulance Board members on the overall consolidation of the county’s emergency services Monday during their regular February meeting.

Powell said putting the crew in the current building would be a liability.

“We can’t put a crew in a building that’s not safe to sleep in,” he said. “The service has changed. Crab Orchard was providing a daytime-only service and was going home at night, whereas LCEMS is providing a 24-hour service but can’t keep a crew there.”

Board member William Stafford asked if there was enough run volume to justify a 24-hour crew.

The 24-hour crews in each area were part of the consolidation agreement.

“It doesn’t matter how many runs you make, you’ve got to be there to make a run,” Shelton said. “We just want to make sure everybody’s there to make the run. I think that was the goal of the whole consolidation.”

Powell said he was out for a few weeks due to medical issues but he is coordinating with Larry Oswley, of Crab Orchard, and plans to meet with a contractor to go over the construction options.

By the board’s next March 19 meeting, Powell said he expects to have met with a contractor and have a target date for completion.

• Received a resignation from board member Ted Defosset. Chairperson Jerry Shelton said Patrick Denham will replace Defosset and serve the remainder of his term, which ends Jan. 1, 2019.