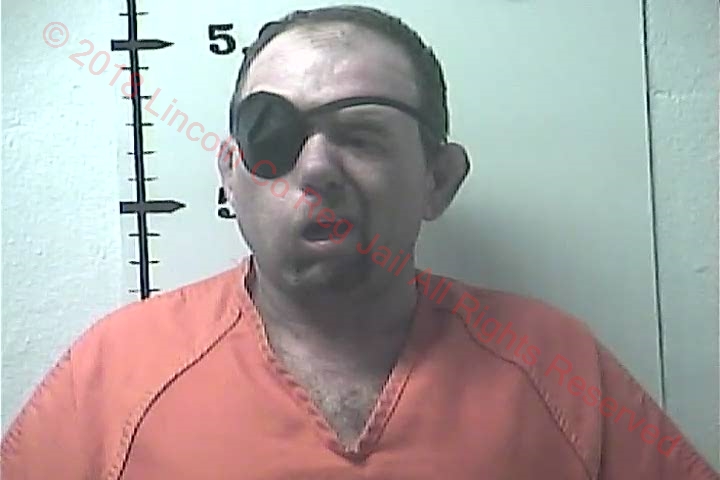 CRAB ORCHARD – A man was arrested on drug-related charges after deputies allegedly found him in possession of methamphetamine during a traffic stop.

According to the arrest citation, Owens was stopped by deputies while driving a 1995 Ford F150 on Lancaster Street at about 4:30 p.m. Deputies stopped Owens due to cancelled registration and an obstructed windshield.

Owens allegedly told deputies his driver’s license was “no good” according to the citation. Deputies confirmed his license had been suspended.

Mullins was given consent to search the vehicle, where he found a baggy laying in the front passenger seat that contained a white crystal substance believed to be methamphetamine.

“I also saw a small, clear empty baggy in the passenger side floor board,” Mullins stated on the arrest citation. “Also found a bag of sandwich baggies under the front seat.”

Owens told deputies the methamphetamine was not his and that it belonged to someone he had just dropped off, Mullins stated.

Mullins was assisted in the arrest by Kentucky State Police Trooper Toney Dollins.

Owens was lodged in the Lincoln County Regional Jail on charges of trafficking in a controlled substance (methamphetamine); trafficking in a controlled substance within a 1,000 feet of a school; possession of drug paraphernalia; no rear-view mirror; no registration plates; no registration receipt; improper registration plate; failure to produce insurance card; operating on suspended operator’s license; failure to surrender revoked operator’s license; obstructed vision and/or windshield; and failure of owner to maintain required insurance.

According to jail records, Owens was being held in the Lincoln County Regional Jail on a $10,000 cash bond on Wednesday.