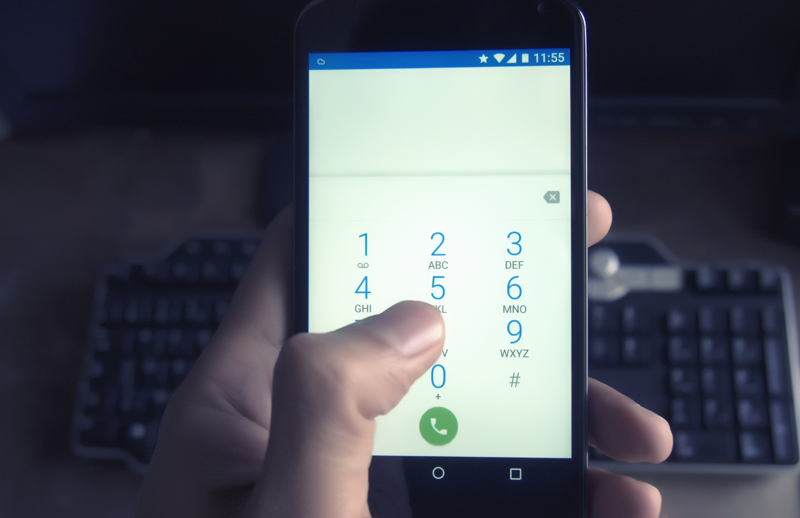 MORELAND — An 11-year-old is facing serious charges after falsely reporting to 911 that his mother was having a heart attack — a call that kept emergency responders searching for a fake address during Tuesday morning’s snow storm.

“The call he made was a serious call in nature,” said Lincoln County Sheriff’s Deputy Michael Mullins. “It came in as the mom had had a heart attack and he didn’t think she was breathing, and she was laying in the floor.”

Mullins said dispatchers coached the child through “pre-arrival instructions” including cardiopulmonary resuscitation (CPR) and compressions, while Lincoln County Fire Station No. 3, along with Lincoln County EMS responded to the call and searched for the address given by the juvenile.

The false address was said to be in the Moreland area, according to the deputy.

“They couldn’t actually locate the address that was given. It wasn’t on the map, so it wasn’t an actual address,” Mullins said. “The little boy gave a name for the mother but it turned out not to be the actual name of the mother.”

The juvenile lost contact with dispatchers at one point but first responders continued to travel the snow-covered roads looking for the address, Mullins said.

“At this point, we think his mom’s extremely hurt or possibly dead,” he said.

The initial call from the juvenile came in at about 3:21 a.m. and exchanges with dispatchers continued for about an hour, according to Mullins. But once the location of the caller was determined, responders went to the address to find the mother of the juvenile was not in need of emergency care.

“She was shocked and upset about it,” Mullins said.

According to firefighters another medical emergency was reported across the county at the time responders were searching for the false location.

Mullins said road conditions at the time were “treacherous.”

“That’s what made it complicated,” he said. “The roads were extremely dangerous and treacherous and we had people coming from all areas in the county to hopefully save somebody’s life and we get there and we find nothing. That’s why he was charged with 11 counts of wanton endangerment.”

The juvenile was cited for falsely reporting an incident and 11 counts of wanton endangerment, each accounting for the five firefighters, five emergency services personnel and one deputy who responded to the call.

“Based upon the road conditions, that created a risk of serious injury or indifference to human life,” Mullins said. “Hopefully this will be a message to kids doing prank calls.”

See the print edition of The Interior Journal tomorrow (Thursday, Jan. 18) for more details on this week’s weather-related incidents and other important local news.