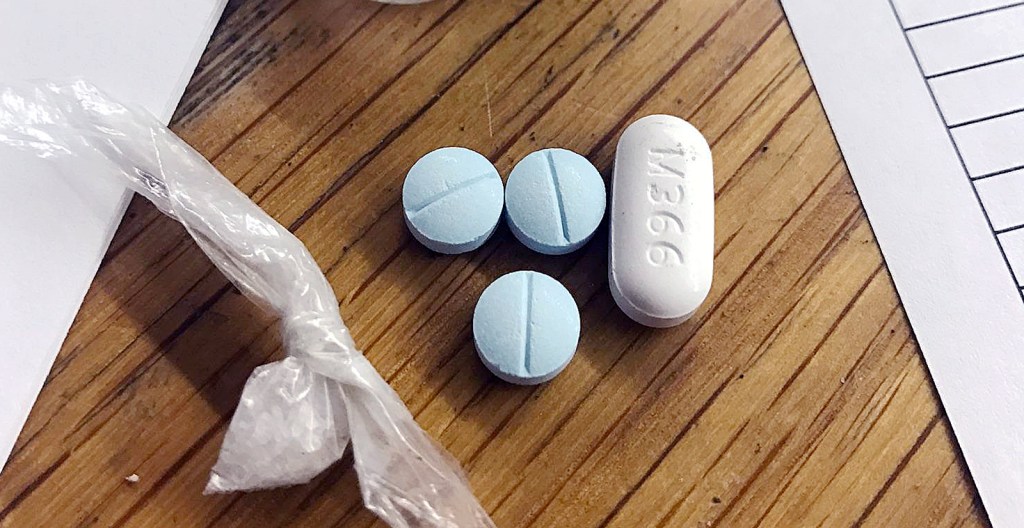 CRAB ORCHARD – A traffic stop resulted in a drug arrest after law enforcement allegedly found pills in a passenger’s sock.

Troyer was a passenger when Mullins stopped a vehicle at about 7:40 p.m. for traffic violations, according to the arrest citation.

Mullins stated he was familiar with Troyer and was aware that he had an active arrest warrant. The deputy confirmed the warrant, which was for failure to pay fines.

“Upon a search incident to arrest, subject stated that he had some pills in his sock,” the arrest warrant states.