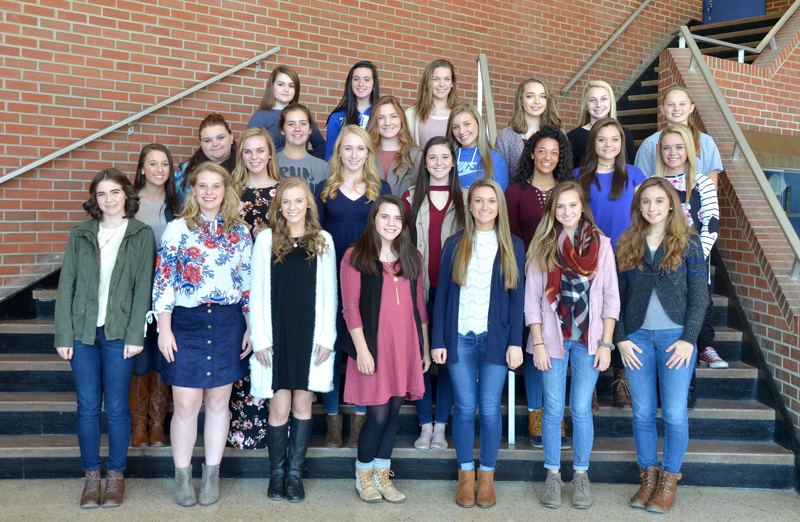 Stanford is “going for the gold” this year as it plans to kick off the holiday season  with “An Olympic Christmas” Saturday.

A slew of events are planned for Dec. 2, including the annual Christmas parade, which begins at 6 p.m. in downtown Stanford.

Following the parade, Snow Pageant winners will be announced at the Lincoln County Courthouse. This year there are 26 candidates vying for the Snow Queen crown.

Music will be provided by deejay Steve Bullock while The Salvation Army plans to provide free hot chocolate at the court house beginning at 5 p.m.