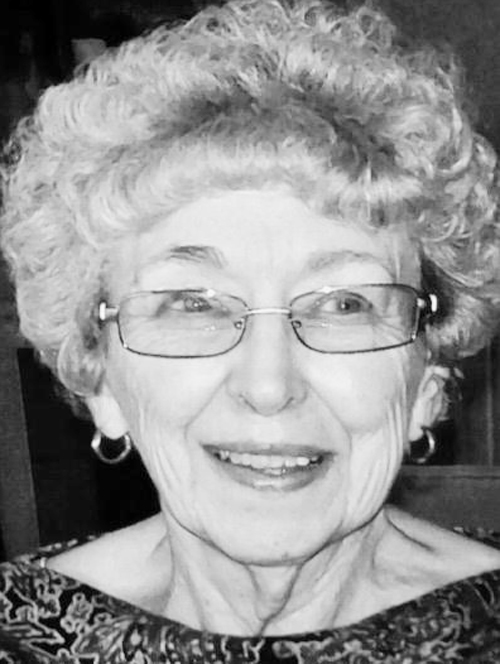 Born Wednesday, Jan. 4, 1933, in Boyle County, she was the daughter of the late Fred and Sally Smith Gander. She was the widow of Albert R. Perkins, Jr., who preceded her in death November 15, 2013. Anna Lou was a graduate of Centre College in Danville. She retired, after 16 years of working Quality Assurance at the Army Air Force Exchange Service in Atlanta, Ga. Anna Lou was a homemaker and a member of Stanford Presbyterian Church in Stanford. She loved to shop and travel in her spare time.

In addition to her husband and parents, Anna Lou was preceded in death by one daughter, Anne Patrick; one grandson, David Patrick; and one sister, Freida Hartley.

Honoring Anna Lou’s wishes, cremation rites have been carried out.

A private graveside memorial service will be held at Camp Nelson National Cemetery in Nicholasville on Wednesday, Nov. 22 with Rev. Jay Mumper officiating the service. Burial will immediately follow the service.